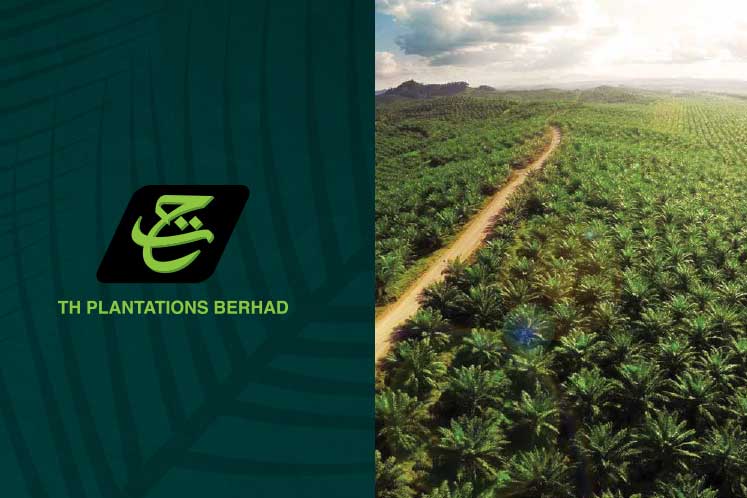 TH Plantations Bhd
(March 6, 34 sen)
Upgrade to hold with an unchanged target price (TP) of 35 sen: Despite a small haircut, we are generally positive on TH Plantations Bhd’s (THP) proposal to dispose 2,307ha of planted oil palm estates for RM62 million in cash to reduce its gearing although we believe THP would have got a better price than the estimated RM31,209 per planted hectare had it not been seen as a desperate seller. THP guides this will help reduce interest expense by around RM3.8 million per annum.

THP announced it is disposing of its 70% equity interest in THP-YT Plantation Sdn Bhd (THP-YT) to TDM Bhd for RM7 million cash and it will also collect RM62 million of a total of RM78.7 million inter-company advances made by THP to THP-YT in the past. The remaining debt owed by THP-YT will be written off by THP. THP-YT owns 2,594.5ha of land in the district of Setiu, Terengganu, of which 2,307ha is planted with oil palm trees with an average tree age profile of three to 10 years.

An independent valuer assessed the market valuer of this estate at RM77.6 million. By our estimate, THP is disposing of this estate at an enterprise value (EV) of RM72 million, which is a 7.2% discount to the market value. This translates into an EV/ha of RM31,209 per hectare. This underperforming estate was yielding only 10.22 tonnes per hectare for the financial year ended Dec 31, 2019 (FY19) (FY18: 7.75 tonnes/ha). It made a loss after tax of RM7.5 million for FY19 (FY18: -RM38.3 million). THP is expected to make a disposal gain of RM14.8 million from the disposal. However, after the debt write-off of RM16.7 million, the net loss from this disposal will be RM2 million.

According to THP, the disposal is expected to improve its pro forma gearing ratio from 1.09 times (Dec 31, 2018) to 0.99 times. The disposal is part of THP’s ongoing transformation exercise to regularise its balance sheet. No shareholders’ approval is required for this disposal.