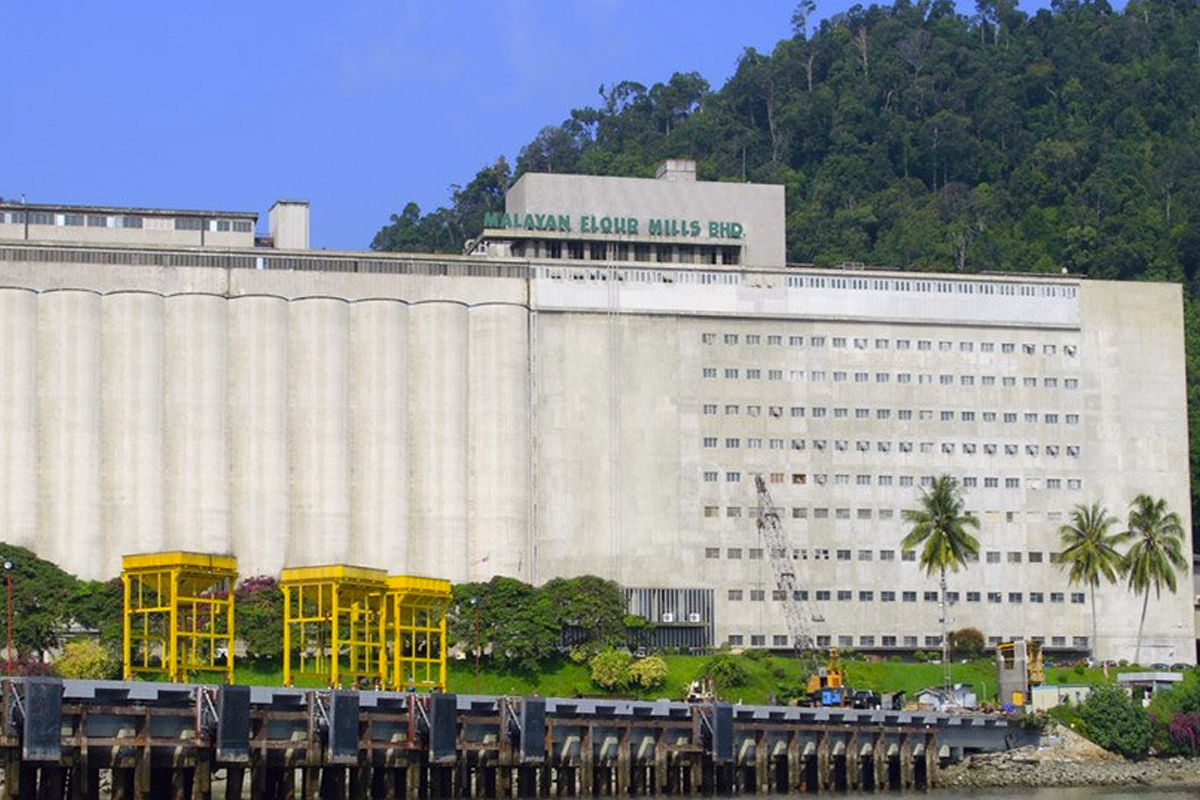 Its quarterly earnings were boosted by one-off gains of RM126.2 million from its divestment of 49% stake in its subsidiary Dindings Supreme Sdn Bhd for RM420 million cash.

In a Bursa Malaysia filing, MFM said its quarterly revenue increased marginally by 9.63% to RM576.12 million against RM525.54 million previously, underpinned by higher sales recorded in both its flour and grains trading, and aqua feed milling segments.

The group did not declare any dividends for the quarter.

On the group’s outlook, MFM expects its performance in 2021 to remain profitable, despite the uncertain economic environment, volatile commodity prices, foreign exchange rates and lingering effects of the Covid-19 pandemic.

“The board looks forward to the positive effect of the partnership with Tyson International Holding Company on the poultry integration business,” it added.

According to the filing, the assets and liabilities, as well as the results of DTSB, have been deconsolidated in the quarter under review.

It is worth noting that there are several milestones that MFM needs to achieve to receive the full cash proceeds.

For a start, it will receive an initial amount of RM140 million.