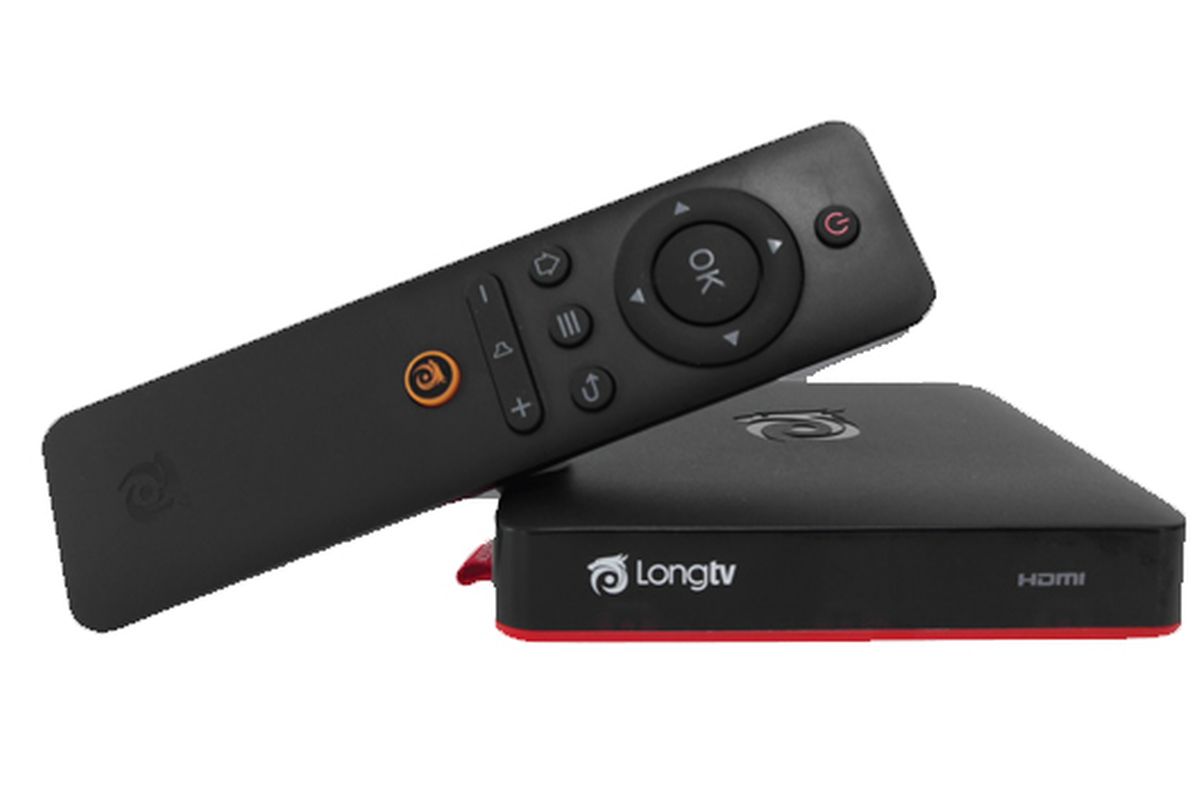 KUALA LUMPUR (Feb 10): The director of a well-known Shah Alam-based company, which sells the Long TV Android Box, pleaded guilty in court for promoting hardware and software which allows the bypassing of technological protection measures on copyrighted broadcast works.

The Ministry of Domestic Trade and Consumer Affairs (MDTCA) said the director had pleaded guilty before Sessions Court Judge Rofiah Ahmad on Feb 8, and had set March 1, 2021, as the judgment date.

Based on the charge, the company, at 4.55pm on Sept 2, 2020, was selling the Long TV brand of Android Boxes in Shah Alam, Selangor, which contained copyrighted broadcasts.

“The company, located at I-City, Persiaran Multimedia, Section 7, Shah Alam, Selangor has violated Section 41(1)(ha) of the Copyright Act 1987 for selling any technology or device for the purpose of bypassing any effective technological measures stated under subsection 36A(3) of the same Act,” said the Ministry.

The company (or representative) can be fined no less than RM4,000 and no more than RM40,000 for each product related to the offence, or face jail time of no more than 10 years, or both.

“MDTCA will take stern action against suppliers and sellers who misuse devices and software with the aim of illegally intercepting and accessing content protected by the owner of his copyrighted works.

“People are also reminded not to be fooled by the sale of Android TV Box devices that contain applications or are included with pirated content streaming service packages,” it said.

Reports can also be made at e-aduan.kdnhep.gov.my or in person at any nearby MDTCA office.