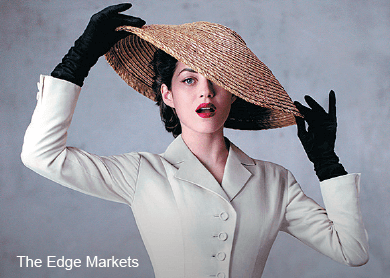 The Musée Christian Dior in Granville (Lower Normandy) will host the “Dior, The New Look Revolution” exhibit from this Saturday till Nov 1. A perfect time to take a look back at Christian Dior’s 1947 collection, which not only propelled the designer to the summit of couture, but also revolutionised fashion for decades to come.

Currently closed for renovations, the Musée Christian Dior will reopen its doors on this exhibition. The exhibit will allow visitors to discover or reacquaint themselves with the French brand’s creations from 1947, the year when the designer presented his first haute couture collection, to 2015.

On Feb 12 of that year Christian Dior surprised the audience with his first haute couture collection, breaking all the rules of fashion. The female silhouette, which during the war tended to be rather masculine and straight-lined, became seductive, elegant and ultra-feminine in the French designer’s hands, with an accent on curves. The waist became very defined, the chest rounded and the shoulders narrowed. A revolution in the world of fashion. The New Look was born, and the “Bar suit” was its emblem.

This afternoonwear that has become iconic in fashion was originally composed of a jacket and long skirt. Revisited since by Christian Dior’s successors, the “Bar suit” will also be present at the exhibit through reinterpretations by Galliano, Hedi Slimane and Raf Simons.

In all, 80 pieces of haute couture, from Christian Dior to Raf Simons, will be presented to the public, coming from institutions or from private collections. Visitors will also discover around 30 photographs, archive documents, manuscripts, original drawings, New Look dolls, templates and even Miss Dior perfume bottles, directly inspired by the New Look silhouette created by Dior. — AFP/Relaxnews 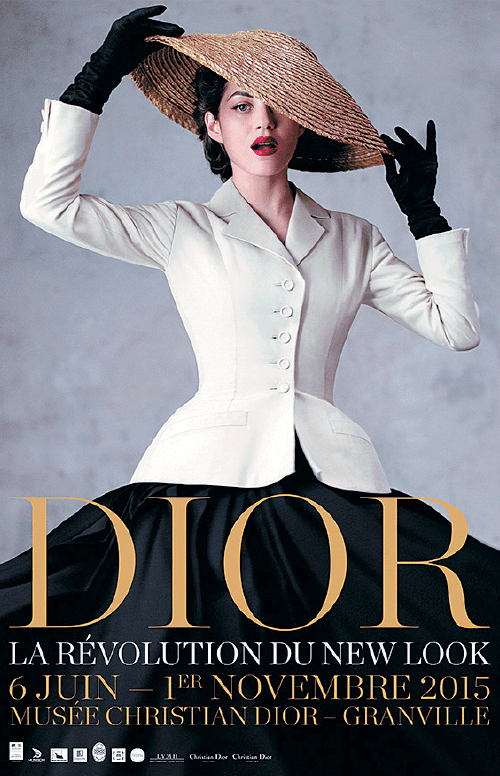