More than two persons can dine-in, travel in same vehicle in MCO areas from tomorrow 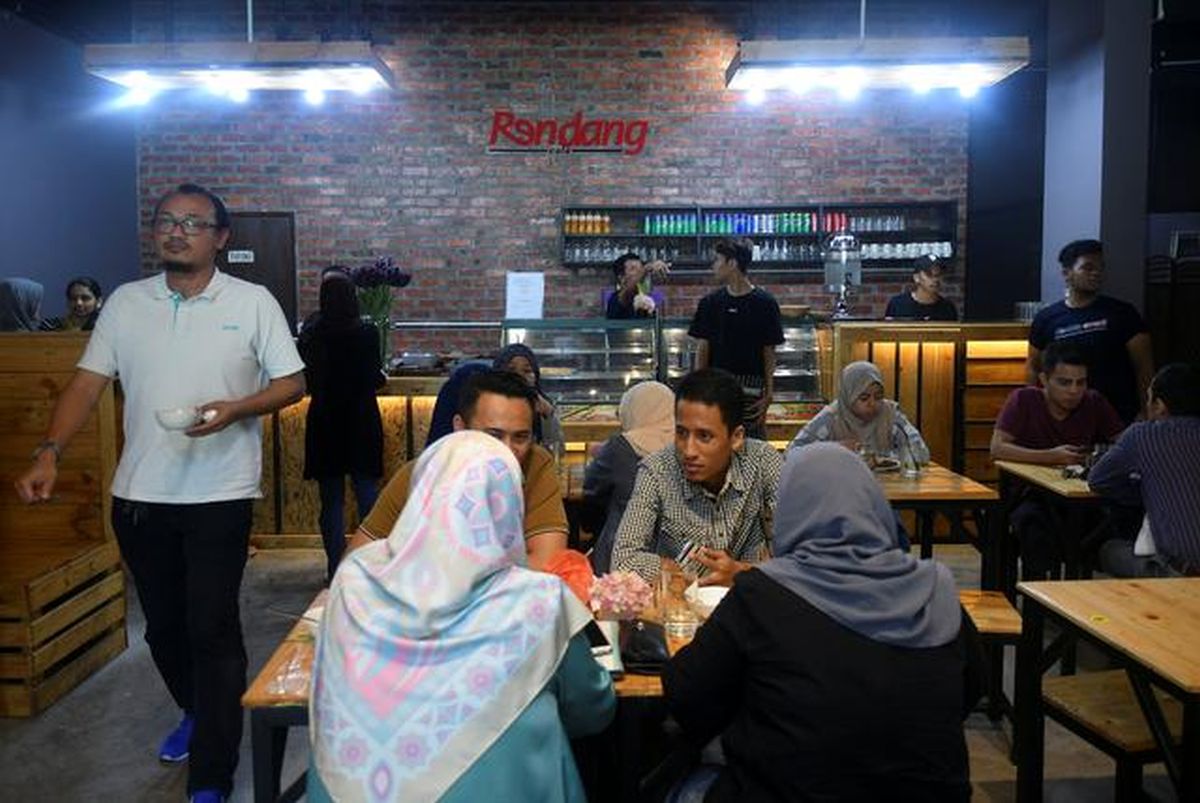 PUTRAJAYA (Feb 18): Starting tomorrow, more than two customers in all areas under the Movement Control Order (MCO) will be allowed to dine-in, subject to table size and the one-metre physical distancing rule.

And, more than two persons will also be allowed to travel in one vehicle, depending on the passenger capacity.

These are among the relaxation of the MCO rules decided by the Government, which will take effect tomorrow.

“Taking into consideration the requests from various quarters, we decided to relax the rules. However, I would like to remind the public to practice self-control...it is also not advisable for children and senior citizens to be taken outdoors,” he said at a press conference on the MCO situation here today.

The MCO in Selangor, Kuala Lumpur, Johor and Pulau Pinang has been extended until March 4.

Based on the previous MCO rules, only two persons were allowed to sit together during dine-in and travel in one vehicle.

Meanwhile, Ismail Sabri said a marriage solemnisation ceremony is now allowed in mosques or religious offices in MCO areas with a maximum of 20 guests, not including the marriage official and witnesses.

“However, matters concerning marriage solemnisation are under the State religious authority’s jurisdiction, but we basically agreed to the proposal to allow a maximum of 20 guests,” he said, adding that only five people were allowed to attend the ceremony previously.

For non-Muslim marriage ceremonies, the matter will be announced later by the Ministry of Unity, he said.

Workshops, courses, training, talks and activities related to meetings, incentives, conferences and exhibitions (MICE), are still disallowed in MCO areas but can be held in CMCO and RMCO areas with the number of participants not exceeding 50% of the premises’ capacity.

Tourism and cultural activities are allowed to resume in CMCO and RMCO areas at 50% capacity, such as at zoos, aquariums and recreational parks, but remain disallowed in all MCO and Enhanced MCO (EMCO) areas.

“All traders are advised to refer to the websites of National Security Council and the Ministry of Domestic Trade and Consumer Affairs as, generally, many activities in the CMCO and RMCO areas have been allowed to resume,” he said.

The Minister said the Government had also agreed to end the EMCO on Kampung Sebako 1 and 2 in Lundu, Sarawak tomorrow, while the EMCO on Sekolah Menengah Sultan Idris Shah 2, Gerik, Perak, will be extended till March 1.