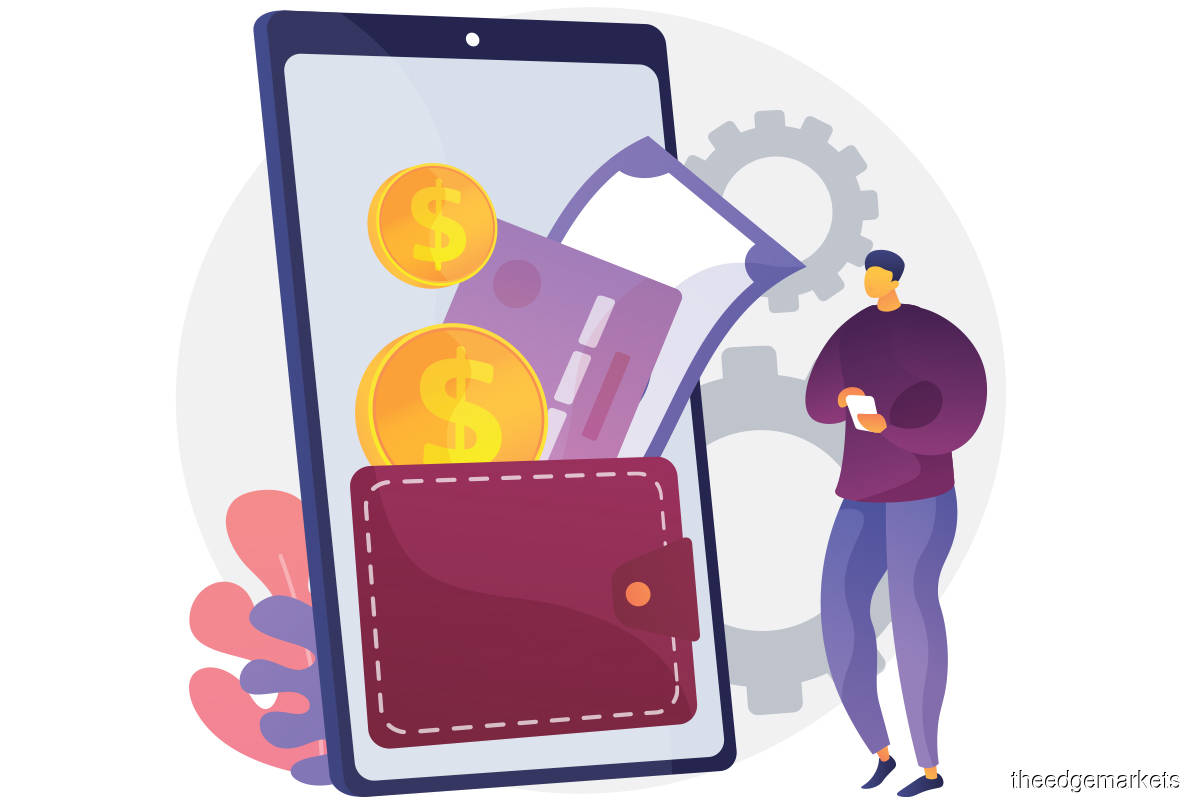 Digital payments have seen significant pandemic-related growth in the past two years, with mobile wallets, credit and debit cards and newer payment systems such as “buy now, pay later” (BNPL) rapidly increasing in popularity and usage across Southeast Asia.

With the exception of Singapore, most of the markets in the region are still relatively underpenetrated when it comes to digital payments. But a growing e-commerce sector and the unexpected effects of the pandemic on physical payments are accelerating the adoption of new payment methods in this part of the world.

Michael Yeo, associate research director for IDC Financial Insights and Retail Insights in Asia-Pacific, tells Digital Edge that in terms of payments, the region remains a cash-driven one and until recently, most markets favoured the use of cash-on-­delivery (COD) for online purchases.

COD, however, is an expensive option for merchants as it involves high transaction costs and comes with issues such as the handling of cash and security, he points out.

For many markets such as Indonesia, Vietnam and the Philippines, COD was the only viable option for many customers in the absence of sufficient card penetration. The introduction of mobile wallets serves to fill that gap, offering a full digital payment experience that allows both online and offline payments to be made digitally, says Yeo.

The benefits for the customer include the convenience of cashless payments as well as loyalty schemes and numerous offers. For merchants, they can reduce cash on hand, keep better track of sales and potentially increase sales by offering new payment options.

“The growth in digital payments in the region has been largely driven by the growth of other digital services such as ride-hailing and e-commerce. Most of the large players such as Grab, Shopee and Lazada have introduced their own brand wallet and have sought to increase merchant acceptance of their digital assets,” says Yeo.

“The mobile wallet game is highly dependent on both merchant acceptance and customer usage, and achieving both requires deep pockets on the part of industry players. Players that fail to create a viable ecosystem of merchants or activate sufficient customers will find themselves quickly on the losing side of a very competitive market.”

Southeast Asia has seen an increased preference for contactless payments and the rising adoption of e-wallets. Ling Kay Yeow, partner (consulting) at Ernst & Young Consulting Sdn Bhd, says the demand for innovative, cost-effective and quick payment methods has increased, as technology serves as an enabler. Regulatory push is also clearing the path for constructive disruption in payments across the globe, he adds.

By end-2021, e-wallet purchases will have made up more than 22% of all sales in Singapore. Credit and debit cards are currently the most popular payment methods for e-commerce, but their use is declining, says Ling.

“E-wallets are on the rise because they offer a convenient checkout experience and give Singaporeans access to loyalty programmes and rewards such as airline miles and cashback. Covid-19 has also accelerated the shift towards digital payment channels,” he adds.

According to the Asean Consumer Sentiment Study by UOB in 2021, seven in 10 consumers in Singapore have increased their use of digital or cashless payment methods since the onset of Covid-19. Indeed, more than half of the hawker stalls in the city state now offer e-payments.

“Taken together, e-wallets and bank transfers represent the emerging wave of payment methods, particularly where they are enhanced by interoperable real-time payment systems such as PromptPay in Thailand (62%). Even in a market such as Singapore where cards are preferred, e-wallets and bank transfers — including PayNow — are preferred by 42% of the respondents, swinging all the way to 78% in Indonesia,” he says.

In countries with large unbanked populations such as Indonesia and the Philippines, e-wallet issuers create networks of physical cash-in facilities to allow people to make deposits to their stored-value accounts, says Ling. While inadequate banking infrastructure creates opportunities for non-banks to play a bigger role in the delivery of financial services, it has proved to be a drag on cashless growth rates.

“Indonesia’s cashless growth rate trails that of Singapore and Thailand, although the scope for replacing cash is greater in the archipelago. Growth rates in credit card transactions are low as Indonesian banks appear to be reluctant to issue credit cards. Already the largest e-money market in Southeast Asia, Indonesia’s cashless payments will increasingly tilt in favour of stored-value wallets,” he says.

Security, fraud detection and trust remain the major issues, which form a barrier to customer uptake and usage. Industry players will have to continue to ensure their systems are up to the mark in terms of security and are refreshed to deal with new threats that may emerge, says IDC’s Yeo.

“With the rise of loans and BNPL — also now being incorporated into wallets — an over-aggressive approach to lending, which may land a large number of consumers in trouble, will likely attract regulatory attention and may lead to clampdowns on the services that wallets can offer and may turn consumers off using them,” he continues.

“The industry will have to act in a prudent and responsible manner or run the risk of whole business models collapsing, as was the case with peer-to-peer loans in China a few years ago.”

Ling says the introduction of real-time payments has resulted in an increased number of fraud cases. Real-time payments give almost no time to financial institutions to analyse and authenticate transactions to prevent fraud and other financial crimes.

According to a survey by data analytics company FICO, 78% of banks in Asia-Pacific believe the introduction of real-time payment platforms in their respective countries has increased fraud losses. About 91% of respondents said converging fraud and compliance will enhance the ability to stop criminal behaviour for real-time payments.

Among the Asia-Pacific banks surveyed, 84% use multifactor authentication as a security measure. They use a wide range of authentication methods, including biometrics (64%), normal passwords (62%) and behavioural authentication (38%).

Interestingly, nearly half of the respondents (46%) are currently using only one or two of these strategies, leaving them more exposed to attack vectors such as identity theft, account takeovers and cyberattacks. For real-time payments, 40% of the respondents said social engineering was the number one fraud, followed by account takeovers, with false accounts and money mules also rated as problems.

Only 20% of the respondents use four-factor authentication. Hence, banks should increase the level of screening to avoid fraudulent transactions. The use of behavioural authentication should also be increased to improve efficiency in tracking fraudulent activities.

Many Southeast Asian governments have already identified digital payments as a major driver of growth for the digital economy. For governments, there are huge benefits in terms of reducing corruption, enforcing taxation as well as the data they can get from spending, which can be worked into new economic policies, says Yeo.

“Governments need to think of innovative new ways they can create use cases for digital payments. For instance, payments for traffic offences or even for tax if handled by mobile wallets could receive small discounts,” he notes, adding that Japan has recently started considering whether salaries for workers can be paid directly to their e-wallets, something other governments in the region should consider.

Yeo says Southeast Asia is not like China, where one type of digital payment (mobile wallets) has become the dominant and the de facto payment method within a few years. Each market has its own regulatory environment, customer needs as well as problems that are solved by digital payments, and each will follow its own evolutionary path.

What is for certain is that digital payments will have healthy growth across each market, he continues. “Some markets may follow a more card-based route, while others may grow to be more wallet-dominated. Each will evolve based on what the market and consumers need the most.”