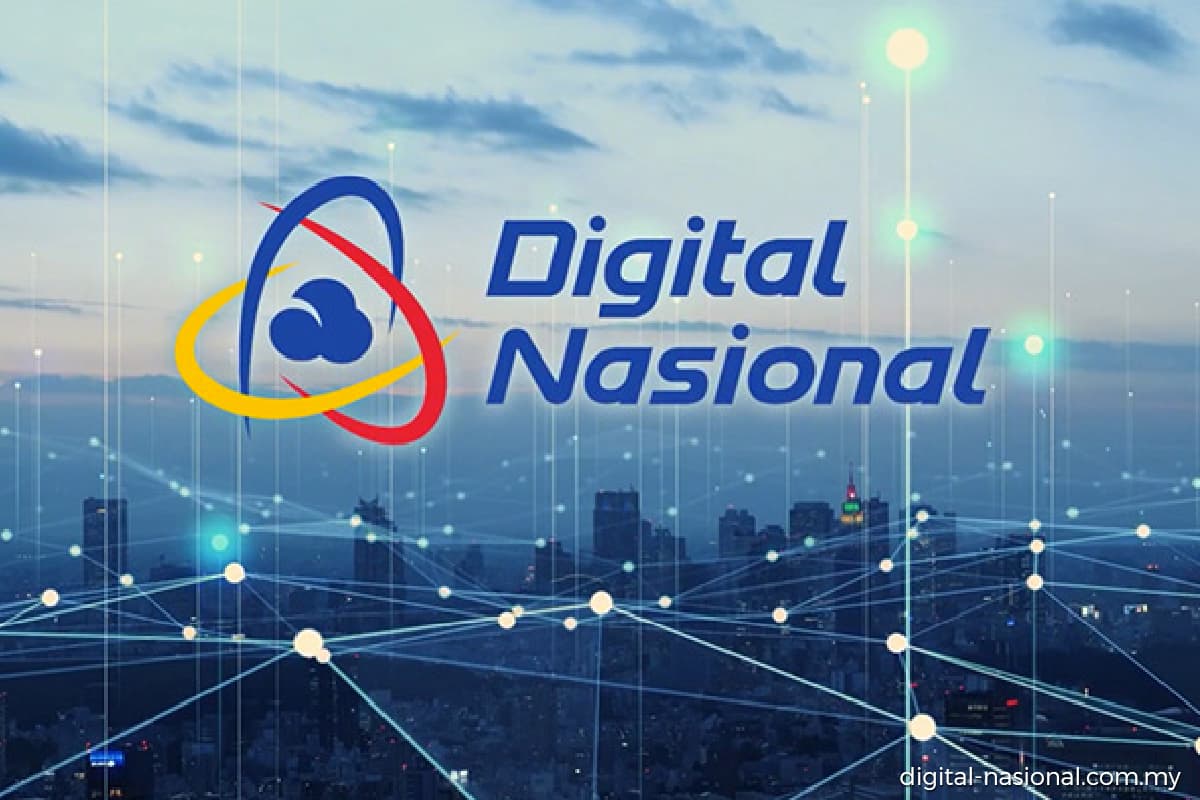 DNB is mandated by the Ministry of Finance to be the single neutral party to undertake an accelerated deployment of the 5G network and infrastructure nationwide.

DNB said the facility will provide it with access to short-term financing for working capital requirements, mainly to support the company’s daily operations and capital expenditure.

The RM400 million financing package forms part of the estimated RM5 billion total working capital facilities that DNB will require between now and 2024, in order to roll out the planned 5G network.

These working capital facilities will be refinanced via a long-term Sukuk Programme, to commence in 2022.

DNB Chief Financial Officer Nik Azlan Aziz said this is the first of several similar facilities that it was arranging.

“Conversations with the private sector have been promising, and banks have been supportive.

“The close of the RM400 million facility with Deutsche Bank is testament to this,” Nik Azlan said.

This comes on the back of an earlier recent announcement to the effect that United Overseas Bank (M) Bhd provided a first tranche of financing in the form of an RM800 million receivables purchase arrangement (RPA) to Ericsson (Malaysia) Sdn Bhd, to deliver on the initial phases of DNB’s nationwide 5G rollout.

Ericsson was appointed the Network Equipment Provider (NEP) on July 1, 2021.