Digital assets on the rise in Asia , says Cerulli 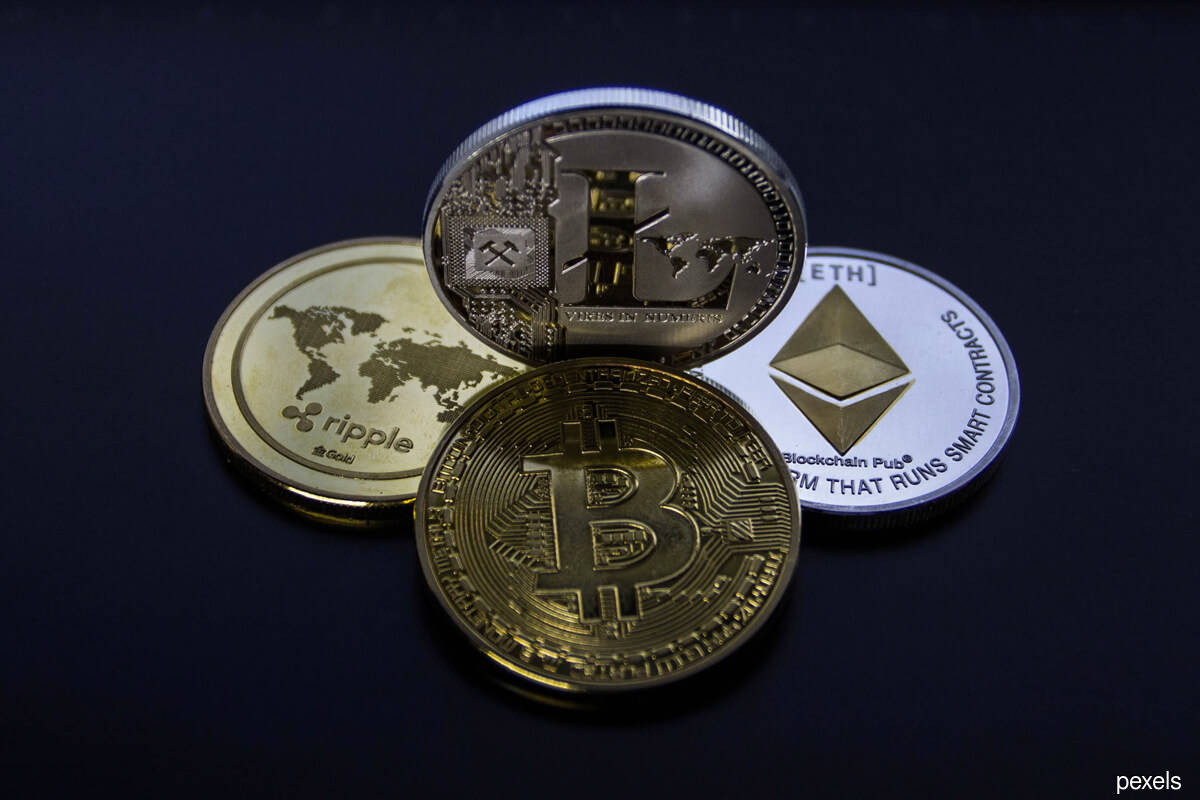 It said perhaps one of the most significant developments in this space in Asia has been the launch of the DBS Digital Exchange, announced last December in partnership with Singapore Exchange.

Cerulli said the move was significant as it was the one of the first digital exchanges to be launched by a traditional bank in Asia, backed by a leading international exchange.

It said although digital asset exchanges are not new in Asia, DBS’s launch is unique in that it is limited to institutional investors and accredited investors.

The firm exlained that one area that is very likely to end up in the retail mainstream is the Central Bank Digital Currency (CBDC), which is virtual money issued by a central bank.

It said among major countries, China is probably the most advanced, with the current development of its digital yuan.

Cerulli said given that CBDCs are effectively fiat currencies in digital form, digital money market funds holding these coins is a likely development.

It said unlike cryptocurrencies, which most nations have been wary of, CBDCs are considered a good thing by central banks: they are cost efficient, can promote financial inclusion, help protect against money laundering and fraud, and are very useful vehicles through which monetary policy can be implemented.

Cerulli said that digital assets are increasingly going to find their way into the portfolios of fund managers, with some in Asia already starting to provide access to such assets.

It said that initially, this may just be managers trying to find interesting new strategies, such as a basket of cryptocurrencies.

But in due course, if digital forums become commonplace methods of accessing liquidity for corporates, they will have to be embraced by asset managers just like mainstream equity and debt. To ignore those vehicles would be to ignore potential returns.

Cerulli Associates Asia managing director Ken Yap said even the most traditional fund managers would still be advised to stay abreast of developments in the digital world.

“The key will be not to think of digital assets as a separate asset class, but another way of getting access to existing assets.

“And just as fund managers have had to stay informed about new capital market structures, they will need to be across digital assets,” said Yap.