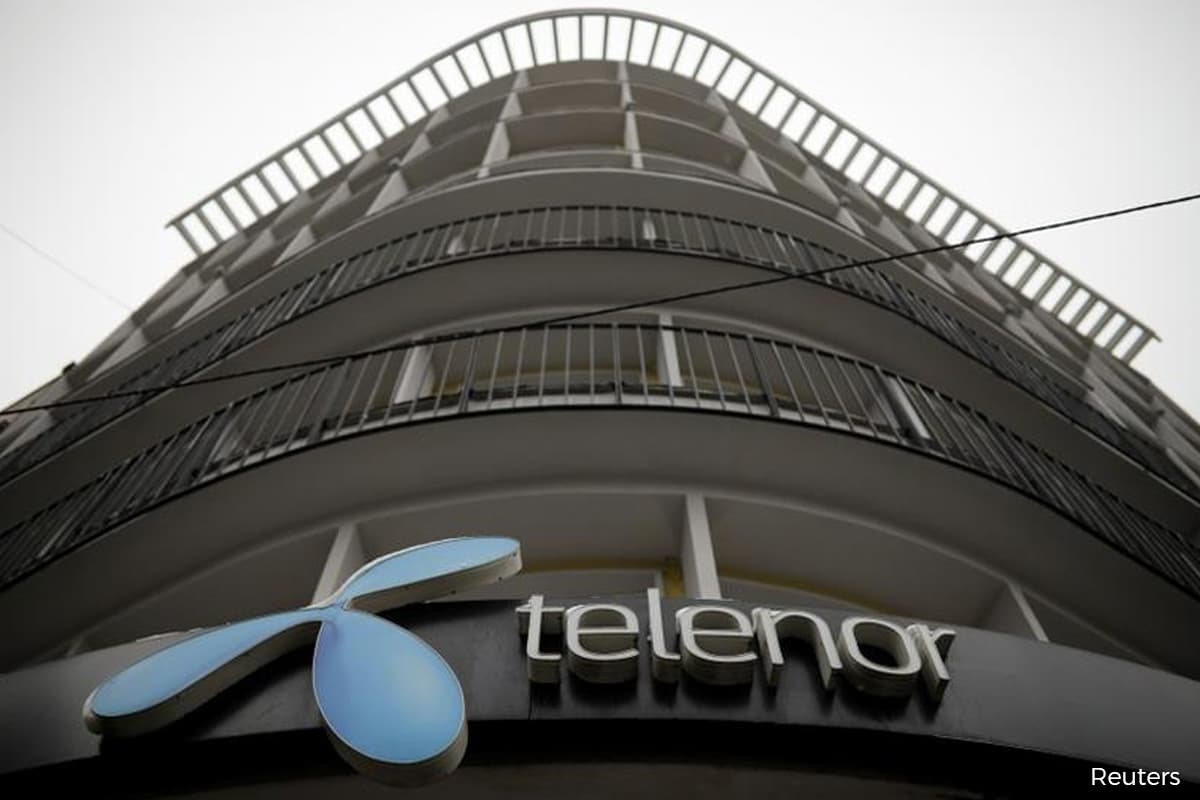 “This resulted in increased downselling pressure and lower customer intake, particularly in the entry-level post-paid segment [of Digi],” he said.

In addition, continued border closures and travel restrictions in response to the Covid-19 pandemic continued to impact Digi's roaming revenue. Its subscription and traffic revenue decreased by 1%.

While prepaid revenue increased slightly as a result of higher Internet and digital service revenues, its post-paid revenue fell by 4%.

“Its earnings before interest, taxes, depreciation and amortisation (Ebitda) decreased by 5%, or 8% excluding non-recurring items, for both this quarter (3Q) and the third quarter of last year. The Ebitda margin was 51%,” said Brekke.

Its revenue for the quarter rose 1.1% to RM1.58 billion, from RM1.56 billion a year ago, fuelled by proliferated data monetisation opportunities and increased prepaid voice usage to offset softening post-paid revenue.

Overall, Telenor reported a 2% drop in subscription and traffic revenue due to a continued roaming shortfall and lower sales in Asia.

However, this development was more than compensated by a reduction in opex of 8%, resulting in an Ebitda growth of 4% and free cash flow of four billion Norwegian kroner.