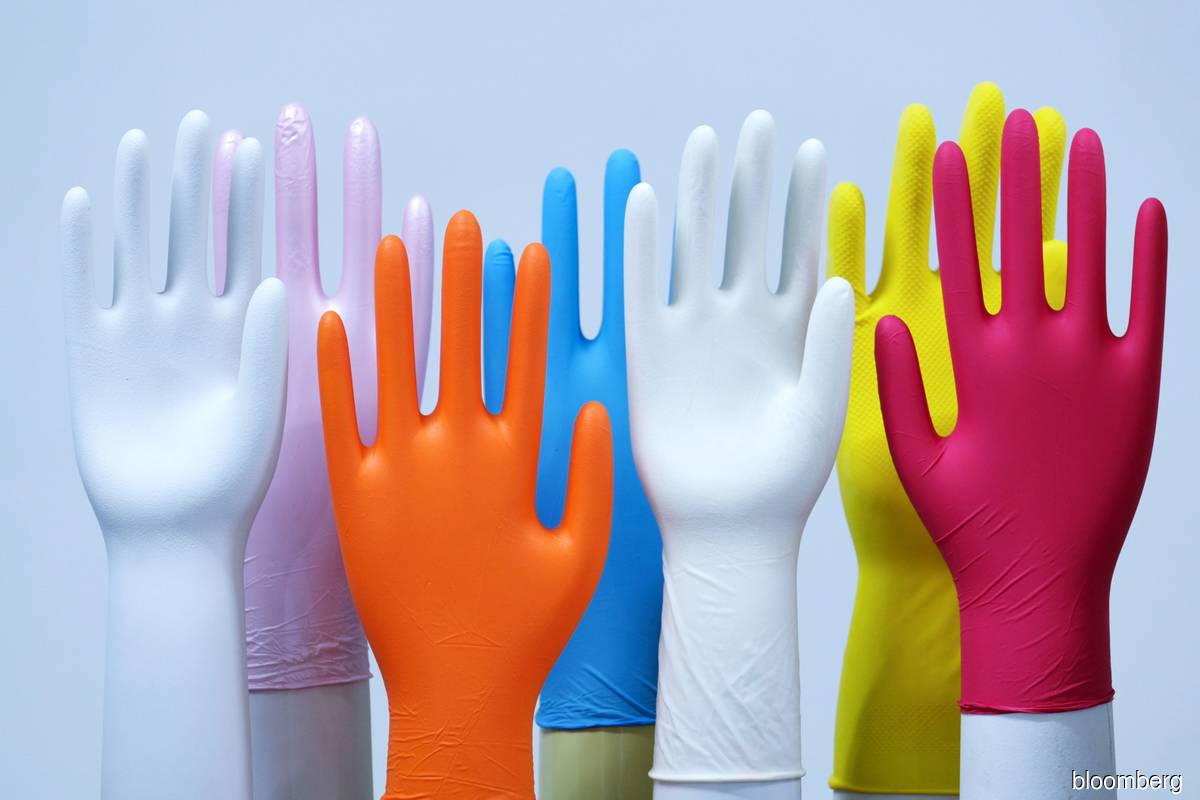 KUALA LUMPUR (Nov 4): A windfall tax being imposed on the glove sector in Malaysia will be difficult to execute, opined CGS-CIMB Research, adding that should this materialise in the upcoming Budget 2021, it would likely be a one-off collection or payment to the government.

In a note today, CGS-CIMB said the difficulty is due to a lack of standardised pricing of gloves due to the variety in types, specifications and product grades as well as intended target markets.

Nevertheless, should this happen, it will have negative implications for the sector, particularly its long-term prospects, it said.

The Malaysian government is set to table Budget 2021 on Friday (Nov 6). There have been growing concerns that the government would implement some sort of windfall tax on glove companies to shore up its coffers amid ongoing economic uncertainties.

This is in view of recent "supernormal" profits enjoyed by the glove sector, given the surge in both demand and average selling prices (ASPs) of gloves due to the Covid-19 pandemic, CGS-CIMB noted.

“For illustration purposes, we conducted a sensitivity analysis of the potential impact of a higher corporate tax rate. We found that a 5% rise in the corporate tax rate could cut the sector’s 2020 net profit by 6.5% and allow the government to raise an extra RM593 million in taxes for 2020.

"Based on our estimates, glove companies we cover are already slated to pay total corporate income tax of RM2.8 billion and RM4.7 billion for 2020 and 2021 [respectively], based on our forecasts,” it said.

This could result in potential opportunity loss for the government due to lower future investment by glove players and its spillover benefits, it said.