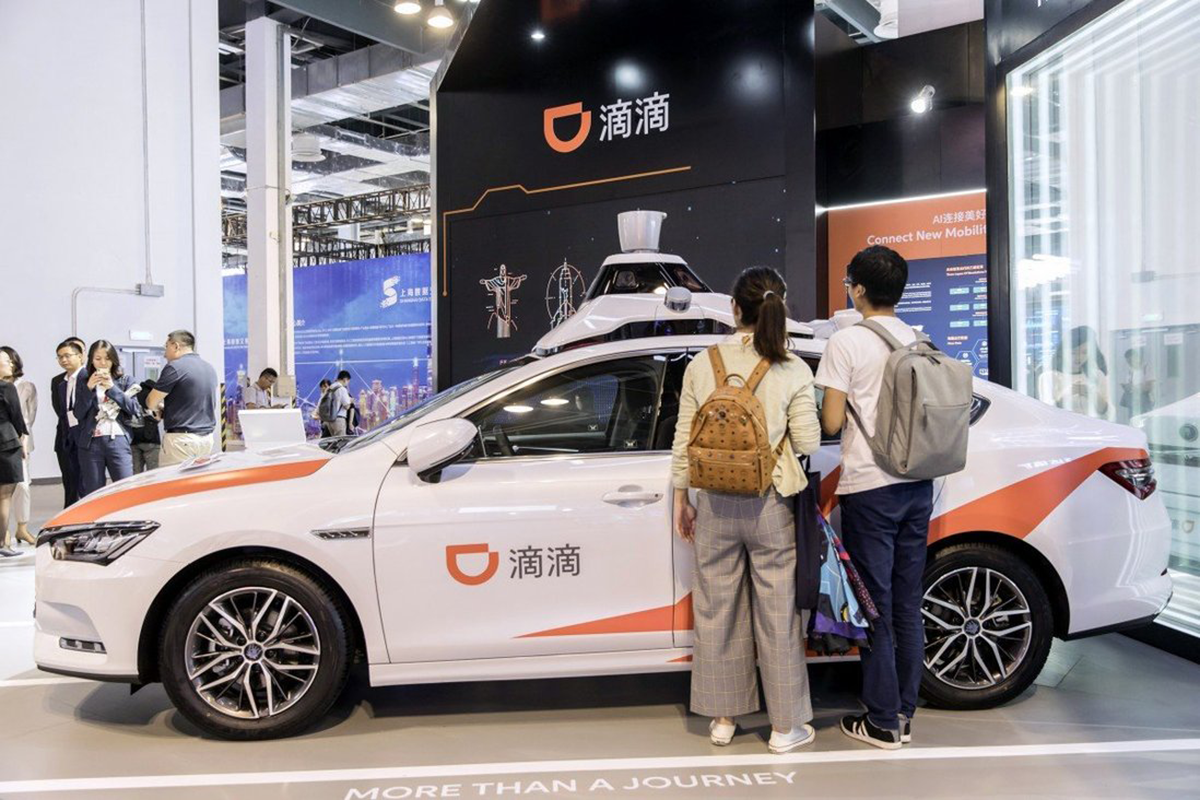 BEIJING/BENGALURU (July 29): Ride-hailing company Didi Global on Thursday denied a media report that the company was considering going private to placate Chinese authorities and compensate investor losses since it listed in the United States.

The Wall Street Journal, citing people familiar with the matter, reported that the Chinese company has been mulling delisting plans, as a crackdown in China widens and it has received support from cybersecurity regulators.

Didi, which listed in New York last month after raising US$4.4 billion in an initial public offering (IPO), said in a statement that the WSJ report was not true.

"The company affirms that the above information is not true," it said, in reference to the report. "The company is fully cooperating with the relevant government authorities in China in the cybersecurity review of the company."

Shares in Didi, which jumped as much as 40% to US$12.42 in premarket trading after the WSJ report, pared gains after trading opened on Wall Street. Didi was trading around US$10 a share, down 28% from its listing on June 30.

Days after Didi's market debut, the Cyberspace Administration of China (CAC) launched an investigation into the company and asked it to stop registering new users, citing national security and the public interest.

The regulator also said it would remove the mobile apps operated by Didi from app stores.

Didi's listing was the biggest stock sale by a Chinese company since the 2014 listing of e-commerce behemoth Alibaba Group Holding Ltd.

The action against Didi came close on the heels of a month-long regulatory crackdown on China's massive internet sector for antitrust, customer data privacy and other violations, which has rattled investors.

Beijing said earlier this month that officials from at least seven departments, including the CAC, Ministry of Transport, and State Administration for Market Regulation (SMAR) were conducting an on-site cybersecurity review of Didi.

The CAC had been looking into whether there is a possibility of some of the company's data ending up in the hands of a foreign entity, given Beijing's sensitivity about usage of onshore data, sources have told Reuters.

Didi has been in talks with bankers, regulators and key investors to try to resolve the problems, following its listing on the New York Stock Exchange, the WSJ report said.

The WSJ reported that Didi had asked its major underwriters to assess investors' views regarding a privatisation plan, as well as the pricing range that they would accept.

A take-private deal that would involve a tender offer for its publicly traded shares is one of the preliminary options being considered, the WSJ report said.