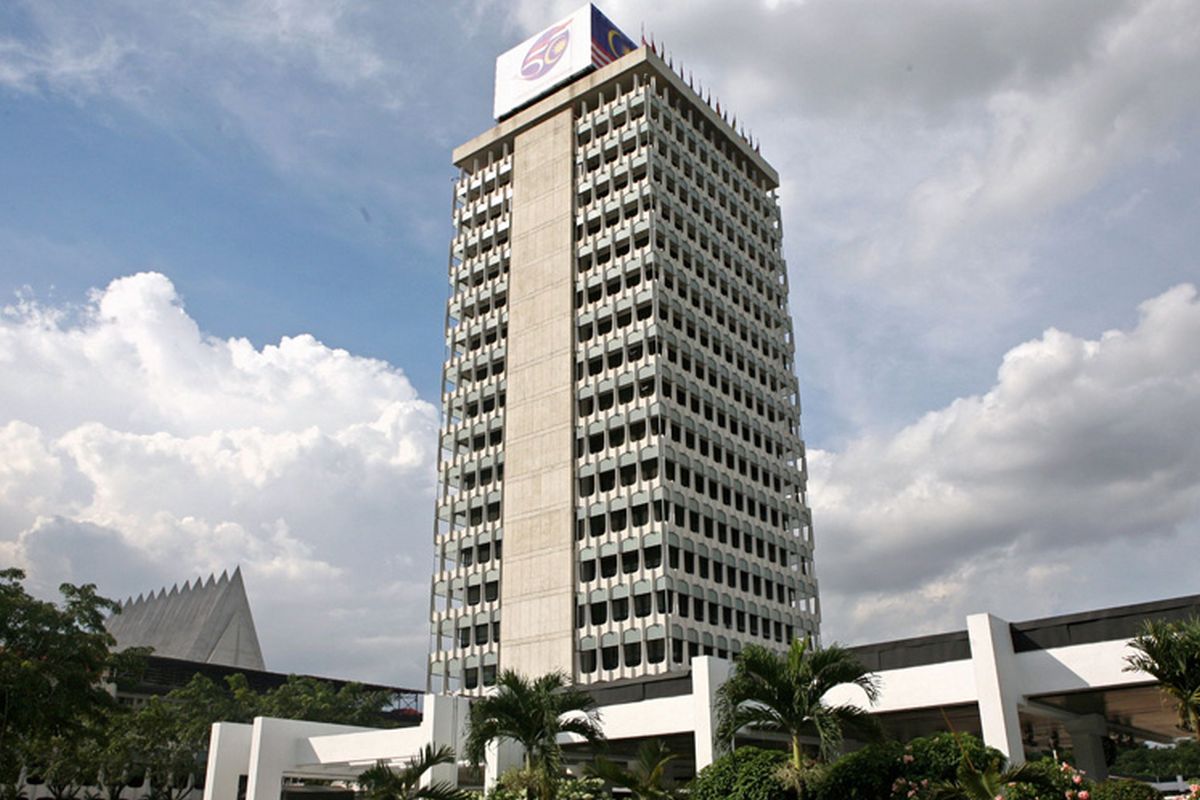 The Budget, the first tabled by the government led by Prime Minister Datuk Seri Ismail Sabri Yaakob, was passed with a majority voice vote.

Attempts by several MPs to initiate bloc voting failed when those who stood up were fewer than the required 15.

Budget 2022 was tabled by Finance Minister Tengku Datuk Seri Zafrul Tengku Abdul Aziz on Oct 29 with the highest allocation ever of RM332.1 billion to implement various strategies and initiatives to prosper the people and stimulate a progressive and sustainable economy.

A total of 131 MPs spoke during the debate from Nov 1 for seven days and 31 Ministries began their wind-up of the debate on Monday before Tengku Zafrul wound up for the Ministry of Finance today.

According to the Dewan Rakyat calendar, the Budget will be debated at the committee stage for 13 days starting on Monday.