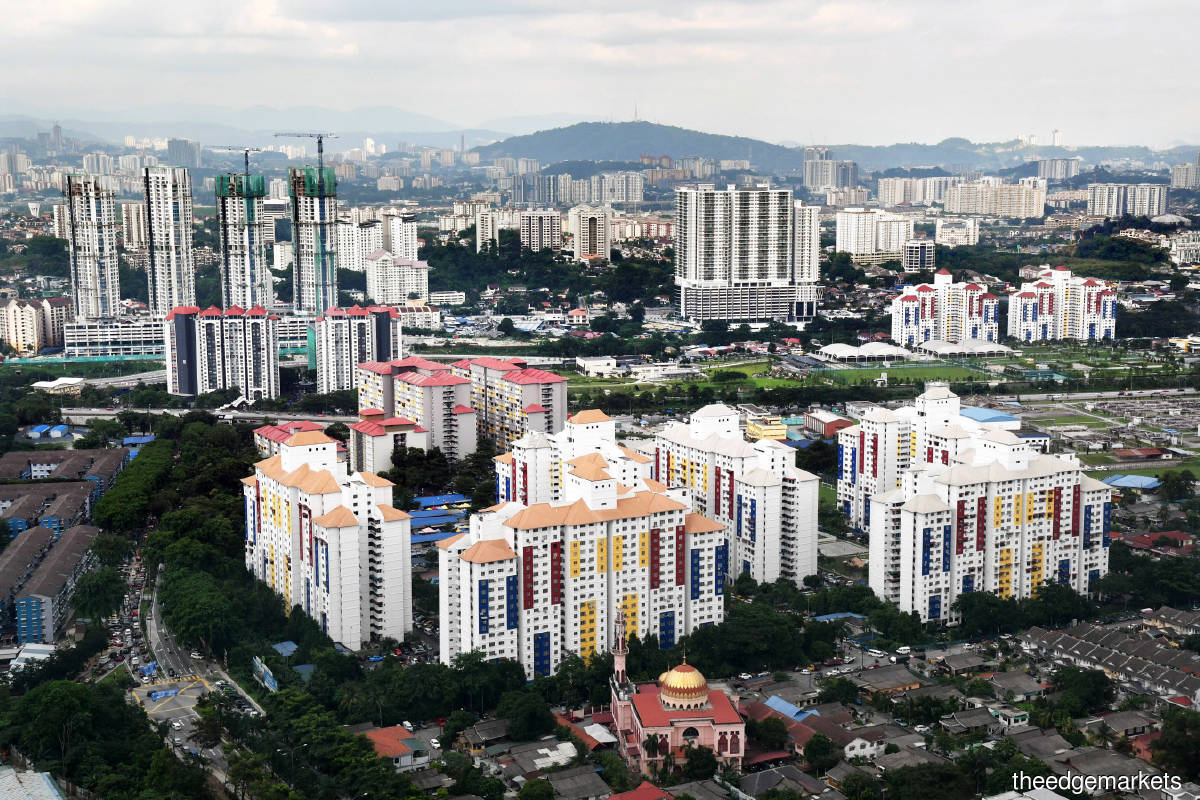 AS Covid-19 numbers remain high and lockdown measures are tightened, the property market is expected to remain subdued. This could potentially lead to property developers having to hold onto their unsold strata assets for a longer period.

However, the longer they hold onto their assets, the more they would need to fork out in terms of contribution to the property’s maintenance fee and sinking fund. Developers are required by law to pay the monthly maintenance fee and contribute to the sinking fund, but many are defaulting on their payment, citing financial distress. This is expected to result in millions of ringgit in defaults, as well as poorly managed strata properties.

Lawyer Ranjan N Chandran, a commercial and construction partner at Hakem Arabi & Associates, believes that some joint management bodies (JMB) and strata owners may be unaware that even developers are duty-bound by the Strata Management Act 2013 (SMA 2013) to pay the monthly maintenance charges and towards the sinking fund for the unsold units as the strata owner of the development.

“There are good developers and the not-so-good ones. That is why some developments are poorly maintained due to inadequate collection as the not-so-good developers are not paying [their fair share of money] for their unsold units,” Malaysia Institute of Property and Facility Managers (MIPFM) president Adzman Shah Mohd Ariffin tells The Edge.

“Some developers were facing financial difficulties even before the Movement Control Order (MCO) and [their] situation has worsened due to the MCO. The default on payment of maintenance charges and sinking fund has led to their assets falling into disrepair,” he says, adding that the default amount is running into millions of ringgit and it could get worse under the now-extended MCO.

Ranjan agrees that the MCO is likely to exacerbate the situation. “Many developers will be cash-strapped amid the current challenging economic climate and may choose to ignore their maintenance and sinking fund payments for these unsold units.”

Both experts say that to the best of their knowledge, they have only mostly seen errant individuals taken to task while cases involving errant property developers are few.

Section 123 of the SMA 2013, which came into force on June 1, 2015, provides that an award made by the SMT is deemed to be an order of a court and that non-compliance with the award constitutes an offence. The offence is punishable with a fine not exceeding RM250,000 or imprisonment for a term not exceeding three years, or both.

“The criminal penalty imposed by the court against a strata property owner who fails to comply with an award by the SMT for failure to pay the outstanding maintenance charges and contribution to the sinking fund must likewise apply with equal force to a defaulting developer,” Ranjan says.

Sections 11(3)(b) and 11(4)(b) of the SMA 2013, meanwhile, require the developer to establish a sinking fund account and to contribute to the sinking fund in respect of parcels in the projects that have not been sold by the developer.

The sinking fund is a hedge against misfortune and is typically used against future expenditure such as large-scale repairs or major works on a building while the maintenance fee is used for the upkeep of the surrounding areas of the property.

Currently, there is a lack of action being taken against developers who fail to pay for these unsold units, Ranjan says, adding that it is “disappointing” that there has been “no decision yet by the SMT and no criminal prosecution” against property developers.

SMT is a body established under the SMA 2013 and can hear on matters relating to claims for recovery of charges such as money collected for maintenance of the property, among others. Those who are entitled to file a claim include developers, purchasers, JMBs and management corporations (MCs).

“Why only look at strata owners on their default? When is the law going to catch up with developers for their dereliction of duties and responsibilities?” asks Ranjan.

Sections 15 and 16 of the SMA 2013 mandate the property developer to transfer and hand over the balance monies in the maintenance and sinking fund accounts to the JMB once it is formed.

The payments made by the property developer for the unsold units much be reflected in the annual audited accounts and made available for production and inspection by the property owner or the JMB when requested. There must be full transparency and accountability, he adds.

According to him, the SMA 2013 is a watertight legislation with laws to compel the developer to perform its fiduciary duties to pay with regard to the unsold units and safeguard the best interest of the property owners.

However, without action being taken against defaulting developers, that law will be ornamental due to weak enforcement, says Ranjan.

Should the purchaser or the developer default in their payments, the JMB and MC can take the matter to the SMT. The SMT can issue an award that requires the parties to pay. The decision of the SMT is binding and deemed as an order of a court and can be enforced. Non-compliance of the award is a punishable act and the parties can be taken to court for the punishment to be meted out.

Still, Adzman says commencing legal proceedings against property developers can be tough. For one, the SMT can only listen to claims that are below RM250,000. For larger sums, the case has to be taken to court and it is costly for the JMB or MC to take “Goliath” to court.

It is noteworthy that the decision of the SMT can be challenged at the High Court by way of a judicial review application on grounds of “serious irregularities”.

What can the property developers do in the interim? “This is where the developers must take prudent measures to rent out these unsold units in the hope of generating income,” Ranjan says.

Adzman believes renting out premises for short stays could be a solution, although he sees rising incidences where the JMB and MC prohibit short-term rentals in their properties.