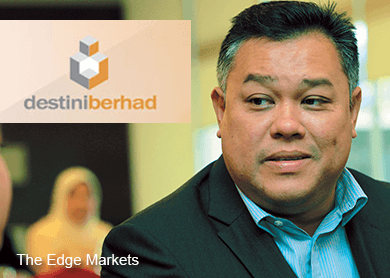 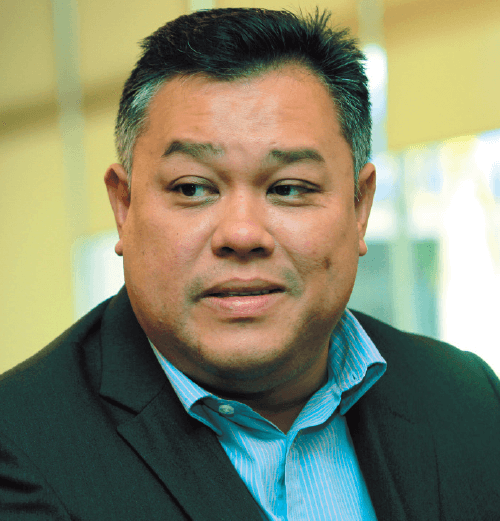 In a statement yesterday, Destini (fundamental: 1.7; valuation: 0.8) group managing director Datuk Rozabil Abdul Rahman said that with the company’s vast experience in defence aviation maintenance repair and overhaul (MRO) and survival equipment, it is ready to expand into the commercial aviation sector.

“Realising the potential of the aviation industry, the Malaysian government has recently announced The National Aerospace Blueprint (2015 to 2030) that focuses on developing the country to become the leading aerospace nation in Southeast Asia by 2030, contributing approximately RM32.5 billion in revenue and 32,000 high-income jobs,” he said.

He added that through the JV and also through its recently-acquired 80% stake in SafeAir Technical Sdn Bhd for RM1.4 million, DASB is set to benefit from new business opportunities in the commercial aviation MRO services, as the Asia-Pacific region is expected to need about 3,000 new planes, worth US$1.9 trillion (RM7.11 trillion) over the next decade.

SafeAir, which currently manages about 5,000 turnarounds per annum, is in the advanced stage of discussion with another four major airlines for potential contracts, one of which will be a long-term one.

“With these potential contracts, SafeAir is poised to handle approximately 60,000 turnarounds per annum, within the next two years, which will generate about RM24 million annual turnover,” said Destini in its statement.

Rozabil said that the JV shall carry out the MRO activities in Malaysia and for purely airline customers for the Asean region. “For India and Japan, it will be on a case-to-case basis. With Destini-Avia and SafeAir under our belt, we are ready to spread our wings into the commercial aviation sector.

“We have the technical and financial capabilities to position ourselves as a possible strategic service provider for Malaysia Airlines and AirAsia Bhd for technical line maintenance and component MRO. We fit nicely into their cost rationalisation programme,” added Rozabil.