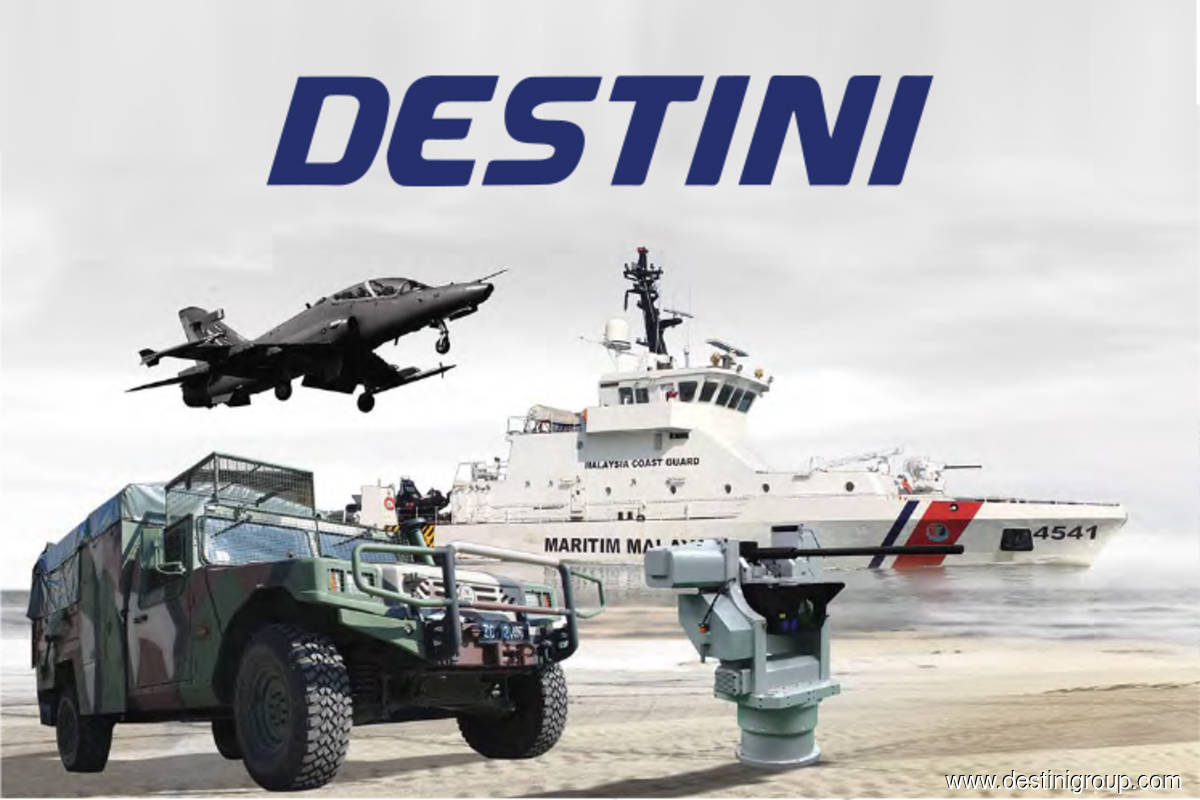 KUALA LUMPUR (Sept 25): Destini Bhd is planning to raise RM78.19 million via a private placement of up to 277.26 million shares to fund working capital for both new and existing projects.

In a bourse filing, the group said it plans to issue 20% of its share capital, which stood at 1.39 billion shares as of Sept 18. The RM78.19 million in proceeds is derived from an indicative price of 28.2 sen per share.

Of the proceeds, RM50 million would be used for working capital for new projects, said Destini.

The group said it has tendered for three projects with a total estimated value of RM3.5 billion for its maintenance, repair and overhaul and oil and gas segments.

The outcome of the tendered projects, it said, will be made available by the first quarter of 2021.

Destini said RM28.14 million of the placement proceeds would be used as working capital for existing projects. The group currently has 16 ongoing contracts with an outstanding value of RM536.6 million, which will provide earnings visibility for the next two years.

Destini said the placement is expected to be completed in the first quarter of 2021.