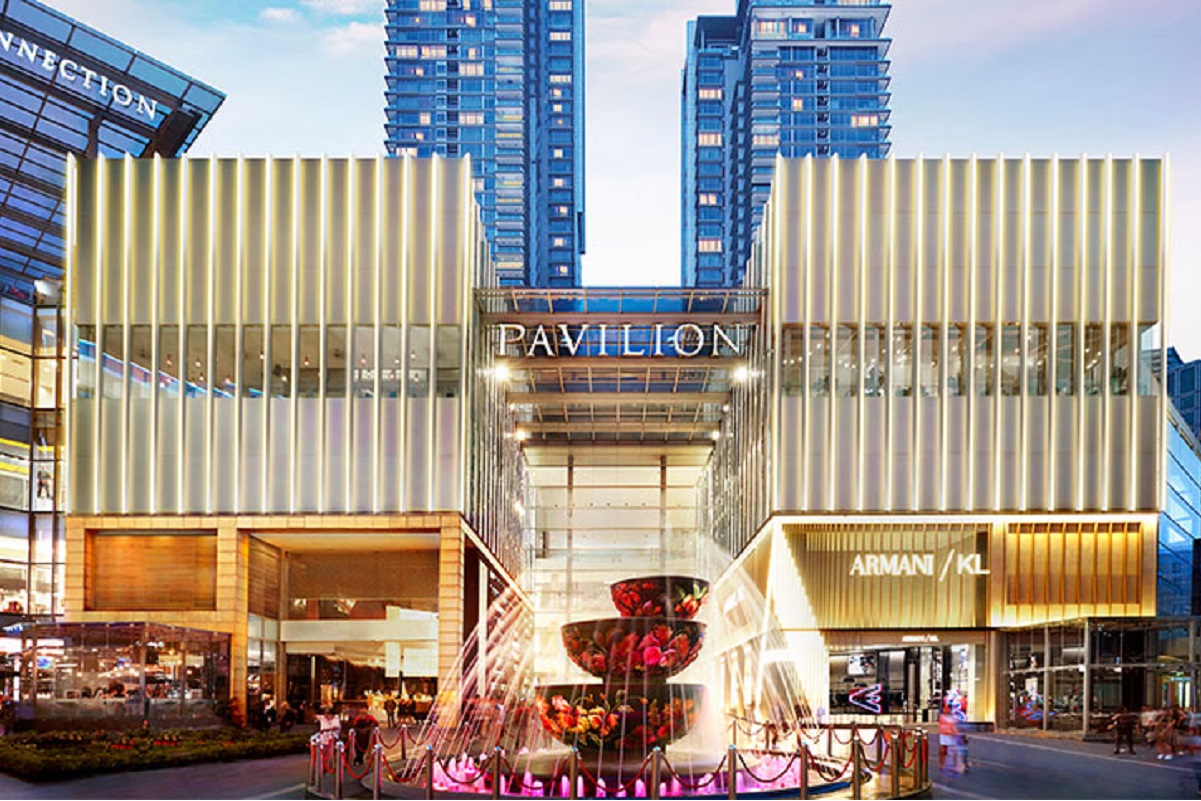 KUALA LUMPUR (Aug 4): Despite the tough operating landscape and recent slowdown in retail spending due to the Covid-19 pandemic, Pavilion KL is expecting new brands to open in its mall.

This is on top of the new stores that had opened in the mall during the RMCO (Recovery Movement Control Order) period — which began on June 10 and is supposed to end on Aug 31 — including the new Adidas flagship store, Brunello Cucinelli and Calia in June 2020; meanwhile, Dior and Karl Lagerfeld opened just last month (July 2020).

Yap noted that the Movement Control Order (MCO) and its subsequent versions have undoubtedly had an effect on retail businesses. However, the mall's “occupancy rate remains stable”. The management of Pavilion REIT — the owner of Pavilion KL — had indicated a stronger second half of the financial year ended Dec 31, 2020 (2HFY20) to analysts given the improved situation, according to AmResearch in a July 24 report. The local research house added that Pavilion KL’s occupancy rate remained strong at 96.4% in June versus last year’s 95.6%.

Meanwhile, CGS-CIMB Research noted that half of the roughly 200 tenants at Pavilion Mall were still negotiating their leases as at the end of June.

“What was not anticipated in 2Q20 was that tenants across its four retail malls were negotiating much higher rebates which may lead to selective rebates on base rent if tenant sales fail to improve to 50% compared to pre-MCO levels. Across all its retail malls, the group observed an average 60-70% increase in footfall in June compared to the pre-MCO period,” CGS-CIMB Research added in a July 23 report.

It lowered its target price for the stock to RM1.54 from RM1.60 and retained its “hold” rating.

AmResearch also lowered its fair value for the stock to RM1.91 from RM1.99 based on an unchanged FY21 forward target yield of 4.5%.

“At its current price, the stock offers a potential upside of 19.4%, hence we maintain our buy recommendation. PREIT’s long-term outlook remains positive given the diminishing rate of Covid-19 infections in Malaysia while several stimulus plans by the government provide a greater boost to consumer spending. Furthermore, PREIT’s dividend yields of 3.2% for FY20 and more than 5% for FY21 and beyond, offer attractive returns compared to the current low interest rate environment,” it said.

Pavilion REIT’s gross revenue for the first half of 2020 was RM203.1 million, a decrease of RM91.9 million compared with the corresponding period for 2019.

This was mainly due to rent rebates given to its tenants not providing essential services and supplies during the MCO period, as well as percentage rent and advertising revenue that were also adversely affected. Total net property income for the six months ended June 30, 2020 dropped 46% year-on-year to RM104.2 million.

Management has indicated that it has discontinued its rebates after June 2020.

It was listed on Dec 7, 2011 with an initial public offering price per unit of 88 sen for retail and 90 sen for institution.