Despite pick-up in external trade, Malaysia must remain vigilant of trade war — BNM 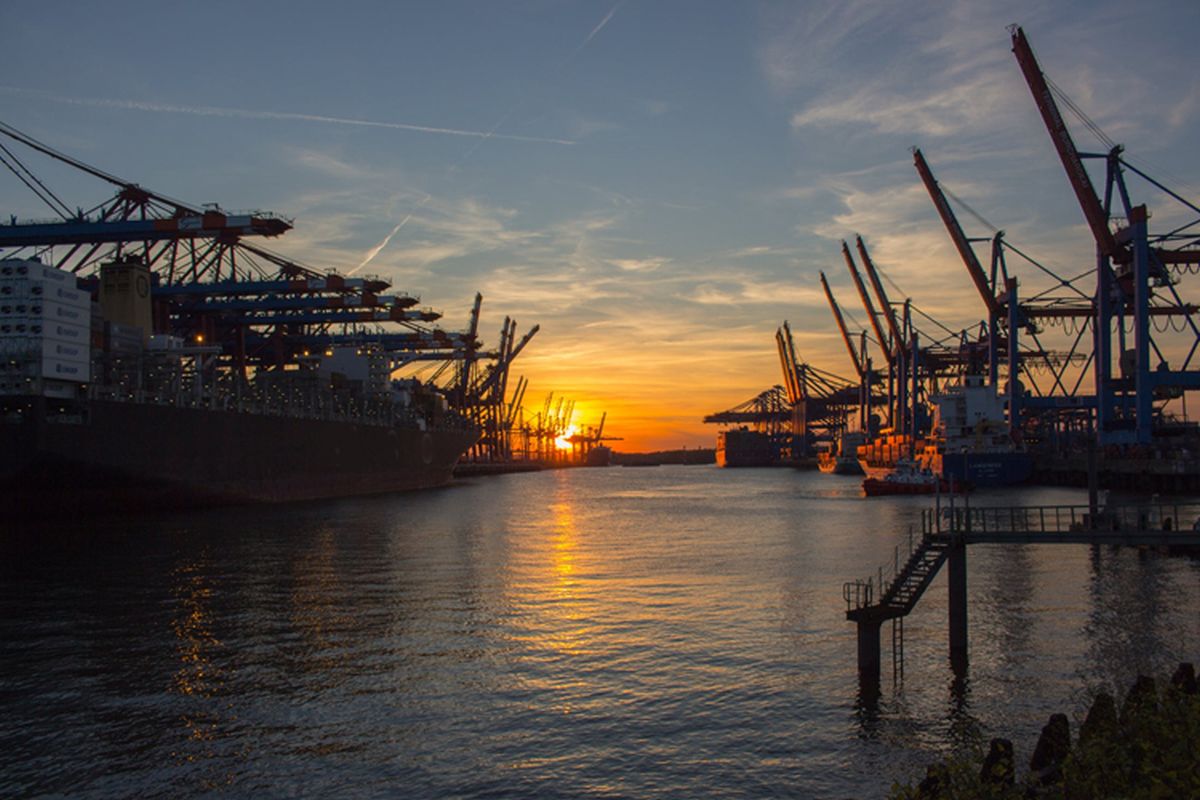 KUALA LUMPUR (April 1): Despite generally benefiting from external trade given the rebound in global growth and the pick-up of international trade, Malaysia has to remain vigilant to the risk of rising trade tension between the United States and China.

MIDF head of research Imran Yusof opined that the world should expect that the trade war is not going away anytime soon, even with US President Joe Biden being elected into office.

“We can see from the language and his statements that Biden is still maintaining an antagonistic position against China. The only thing that we could look into may be that there will be no major type of action from the current administration. Unlike Donald Trump, Biden has a rather calm approach,” he said during a webinar organised by the Malaysian Economic Association here today.

Meanwhile, on Malaysia’s economic position against other ASEAN countries, Abdul Rasheed said the countries in the region have different phases of development, hence it is difficult to make a direct comparison.

But in attracting investments, it is important to look at the national investment aspirations to weigh the type of investment to invite which could meet the aspiration of the country, he said.

“We should not be comparing or competing with these countries. What is more importance is what we need in our country and the kind of investments that we get into the country.

“We need quality investments that can create high quality jobs to contribute to the country’s aspiration to become a developed economy, and the kind of investments that could drive the economy towards innovation-led growth,” he added.