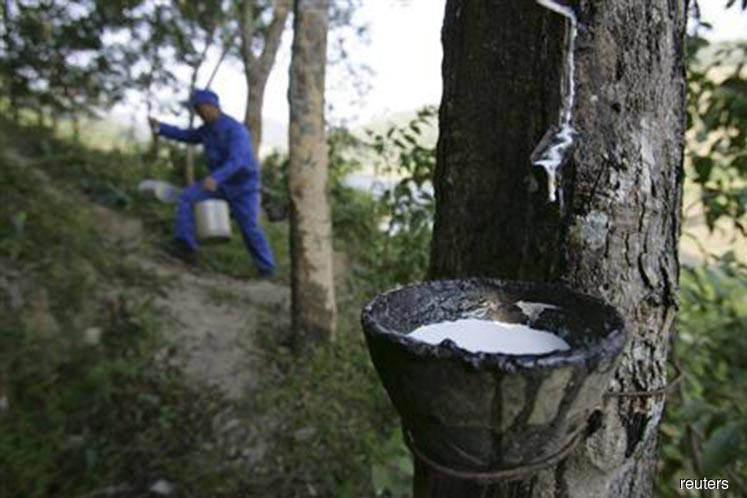 KUALA LUMPUR (Feb 13): OCBC Treasury Research says it expects the prices of oil, food and rubber to continue to be depressed amid the Covid-19 outbreak.

"There is a case for deferred consumption for most markets, but any catch-up is unlikely to fully compensate for the demand drawdown in this period," he said in the research house’s commodities report today.

He said there are some whispers in the market that orders for energy products have fallen about 20% in China, suggesting that about two million barrels per day (mbpd), or 2% of global demand, have been wiped off the market.

"Further downstream, the expected demand losses should come mainly from the petrol and jet fuel market, given the travel restrictions imposed across the country,” he said.

He said while demand for industrial products like diesel and natural gas might see less of a downturn, this would depend heavily on how prolonged this C Covid-19 situation lasts.

He said he expects that muted travel in that period would have resulted in higher onshore inventories than expected, which could act as a drag on energy imports into the country.

In addition, he said, expectations that agricultural commodities could outperform as people rush to stockpile food items is highly unlikely to happen.

“Wheat, which is used to make instant noodles, has fallen 7% so far, soybean prices have declined 8.5% and crude palm oil prices have dipped about 18%.

"Food consumption is heavily linked to income and in addition China, the epicentre of the Covid-19, has the largest population in the world,” he said.

He said a pullback on spending is expected whether the choice of staple is white rice, pasta or instant noodles, as demand for raw food materials is going to be impacted to the downside.

Meanwhile, Lee said natural rubber prices, which have declined as much as 17%, are expected to be impacted by slow tyre demand as a result of travel restrictions in China, poor auto sales extending from last year and the resulting economic slowdown from the virus.

He said although the there has been an increase in demand for rubber gloves, the increased demand is likely to flow through synthetic rubber and not natural latex.

"Any uptick in demand for gloves is unlikely to compensate for the lack of tyre demand," he added.