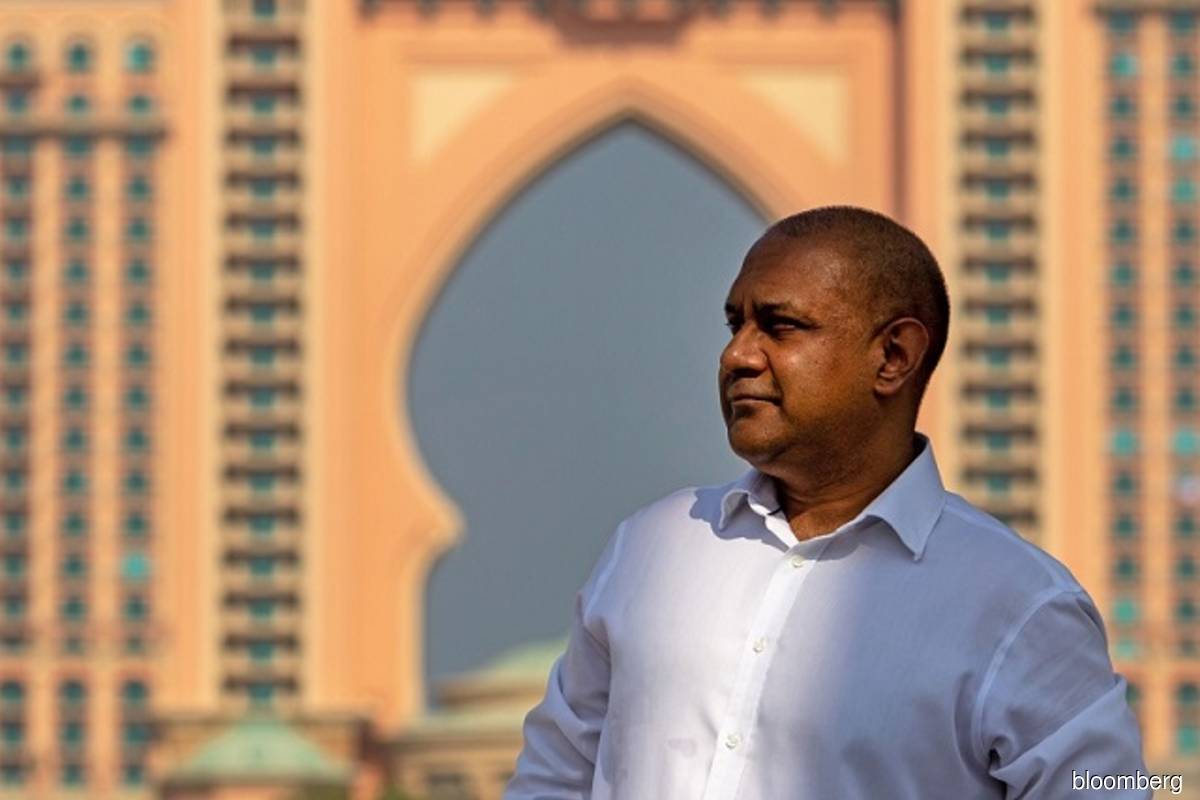 (April 13): Denmark has charged six more people with fraud as prosecutors move closer to completing a years-long hunt to track down a total of US$2.1 billion allegedly stolen through a dividend-tax scam.

Formal charges were brought against three US and three UK citizens for defrauding Danish tax authorities out of more than 1.1 billion kroner (US$175 million), according to a statement on Tuesday. The six were aided in their transactions by German lender North Channel Bank, the Danish prosecutor said.

Denmark is intensifying its work on the case after earlier this year charging the alleged mastermind behind the bulk of the fraud, hedge fund founder Sanjay Shah. Police say they’re aware that none of the people charged is likely to willingly turn up for trial in Denmark. Authorities are therefore working on “all conceivable options” to bring them to justice, Acting State Prosecutor Per Fiig said.

Danish authorities allege that a wide network of bankers, lawyers and other financiers spanning the US to Malaysia devised multiple schemes to defraud the country of its tax revenue. Prosecutors say the networks created offshore pension plans to claim refunds on dividend taxes, despite never having owned the underlying Danish shares.

Denmark is trying to have Shah, a UK citizen based in Dubai, extradited to face trial. A Danish court ruled last month that he should be subject to pre-trial detention, a decision that paves the way toward extradition. Shah has said he’s innocent and that he took advantage of legal loopholes in Danish law that allowed for so-called Cum-Ex trades.

The charges announced on Tuesday target “the central principals behind the fraud, which was committed by means of help from the German North Channel Bank,” Danish prosecutors said.

Three of the people charged were previous owners at the bank, while the others had worked for Shah, Borsen reported, without saying how it got the information.

A Danish court in 2019 fined North Channel Bank 110 million kroner for its part in the fraud, after revelations that the German lender earned 55 million kroner in fees tied to the scheme.

“Hundreds of fictitious share trades” were made between 27 US-based one-person pension plans, nine companies and intermediaries to make it appear, as if the pension plans were entitled to tax refunds, according to Tuesday’s statement.

Prosecutors will probably seek a penalty of 12 years behind bars – a heavier sentence than such crimes would normally carry – because of the severity of the case, Fiig said.

Of the 12.7 billion kroner Danish authorities are trying to recoup, Shah has been charged with defrauding the state out of more than 9 billion kroner by submitting fictitious claims for refunds on dividend taxes.

The practice of Cum-Ex, named for the Latin term for “With-Without” took advantage of tax laws that seemed to allow multiple investors to claim refunds on a dividend that was paid only once.