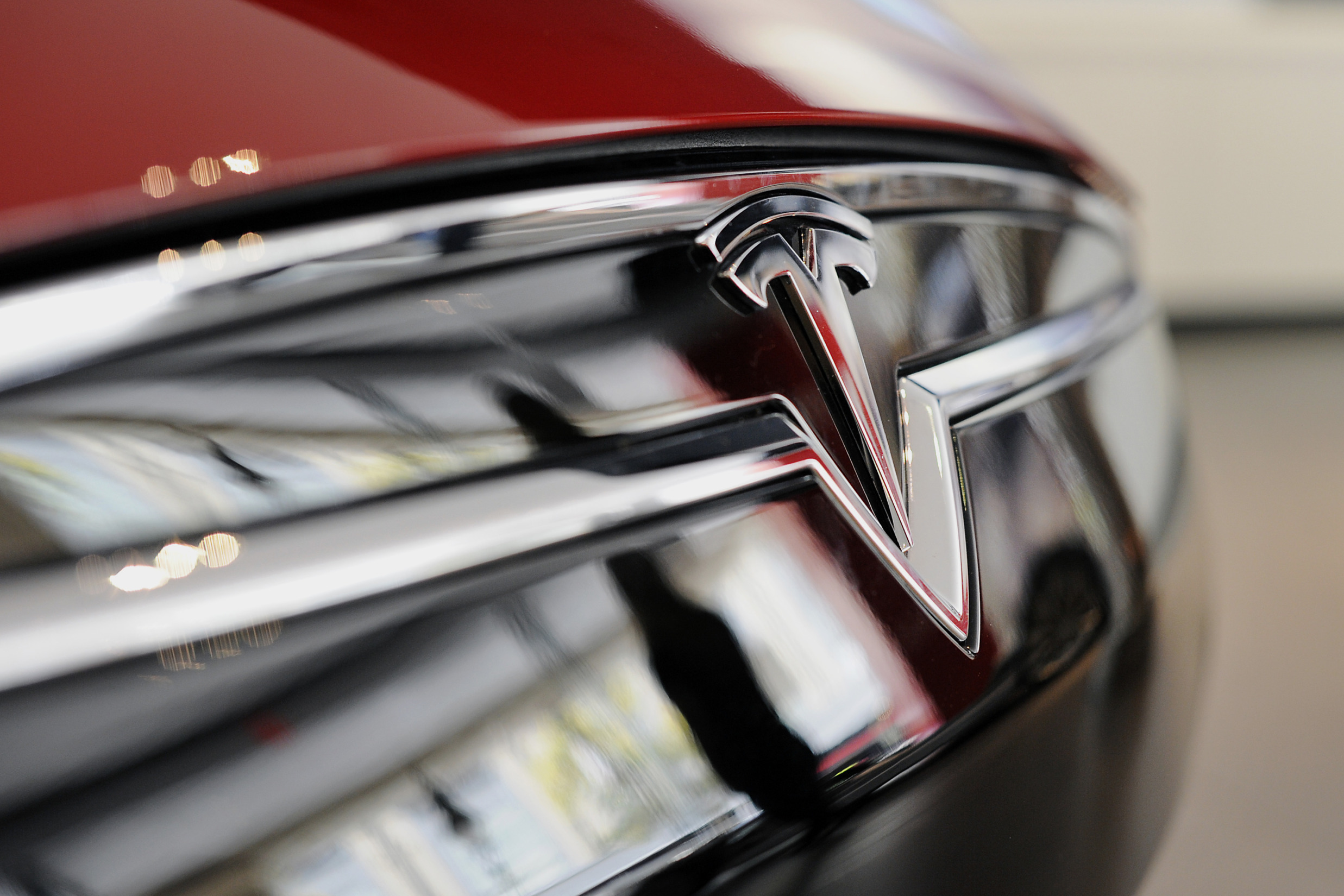 (July 31): Tesla Inc Chief Executive Elon Musk said in a podcast released on Friday that demand for the company's electric vehicles remained strong throughout the coronavirus pandemic, with consumers preferring to shop online.

Musk, talking to Automotive News' Daily Drive podcast, said having a traditional dealer network - something he considered in the past - appears increasingly unnecessary.

"We saw strong orders through the whole pandemic, we still had a good order volume," Musk said. "I guess people are less inclined to want to go to a dealership, do the test drive and hang out in the lobby and that kind of thing."

Asked about a 2020 meteoric stock rally that has pushed Tesla shares up more than 240% from the start of the year and made the company the world's most highly-valued carmaker, Musk said the market would eventually sort itself out. He added that as long as Tesla made great cars, investors would be happy.

In the podcast interview, Musk also praised the Chinese work ethic and criticized US attitudes.

"China rocks in my opinion," Musk said. "There are a lot of smart, hard-working people and ... they're not entitled, they're not complacent, whereas I see in the United States increasingly much more complacency and entitlement."

Tesla has built a factory in Shanghai and seen a sharp increase in Chinese demand for its Model 3 sedans. The company recently has also launched a hiring spree in Shanghai as it ramps up production and prepares to manufacture its new Model Y sport utility vehicle at the plant.