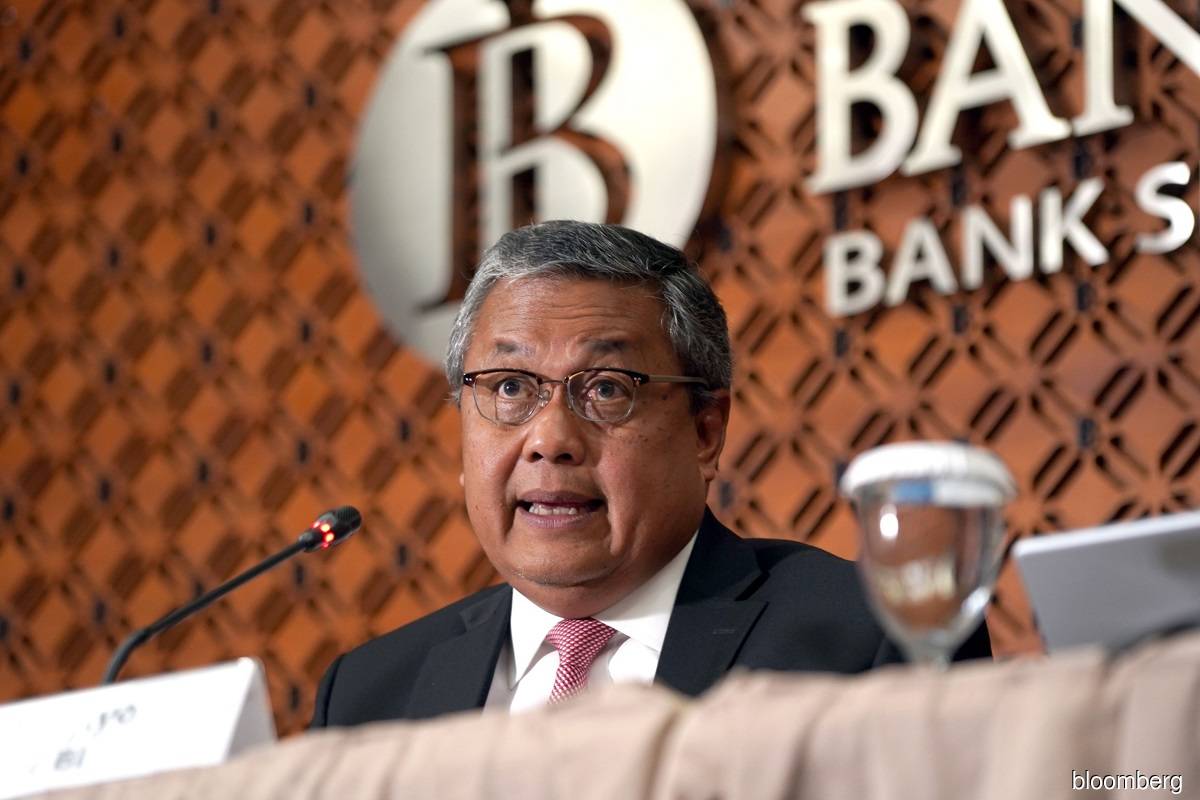 JAKARTA (Aug 2): The latest wave of coronavirus infections in Indonesia will now delay inflationary pressures in the economy until late 2022, and the central bank's policy interest rate cannot be raised from record lows before then, its governor told Reuters on Monday.

Bank Indonesia (BI) has cut its benchmark interest rate by a total of 150 basis points to 3.5%, a record low, and pumped liquidity worth over US$57 billion to the financial markets to help the economy navigate the Covid-19 pandemic.

However, the economy is under renewed pressure after a spike in Covid-19 cases, fuelled by the highly infectious Delta variant of the virus. Grappling with one of Asia's worst outbreaks, Indonesia has since early July imposed tighter restrictions on people's movement in some areas.

"You'll be seeing a long period of BI's interest rates remaining low," governor Perry Warjiyo said in an online interview, explaining Bank Indonesia needed to take longer time winding back its ultra-loose monetary stimulus as the spread of the Delta variant was retarding the economy's recovery.

As a result, BI could hold interest rates down for longer, possibly keeping its first hike until after the Federal Reserve raises US rates, the governor said.

"If a change in the BI rate is required, the earliest will be at the end of 2022," the governor said, adding that any change in monetary policy will begin with BI gradually reducing excess liquidity.

Warjiyo characterised the current liquidity condition in Indonesian banks as "super loose" and described his 2022 liquidity policy as "loose".

The loose policy settings would potentially coincide with the Fed tapering its stimulus next year, with other emerging markets already raising or considering raising rates.

Indonesia should be able to navigate the situation much better than during the 2013 "taper tantrum", when Indonesia's balance of payments and rupiah currency came under pressure, Warjiyo said, pointing to bigger foreign exchange reserves and a better currency stabilisation strategy using domestic non-deliverable forward market instruments.

He was unworried by the prospect of other emerging markets raising interest rates before Indonesia, arguing that Southeast Asia's largest economy does not have the same inflation problems as countries like Brazil and Russia.

Alongside its monetary policy, BI will use other tools such as macroprudential and market deepening measures to support bank lending and economic activities through to 2023, Warjiyo said.

He said there were plans to make it easier for small and medium enterprises to borrow, as well as plans to encourage more repo transactions via a soon-to-be-formed central counterparty clearing house to bring down long term interest rates.