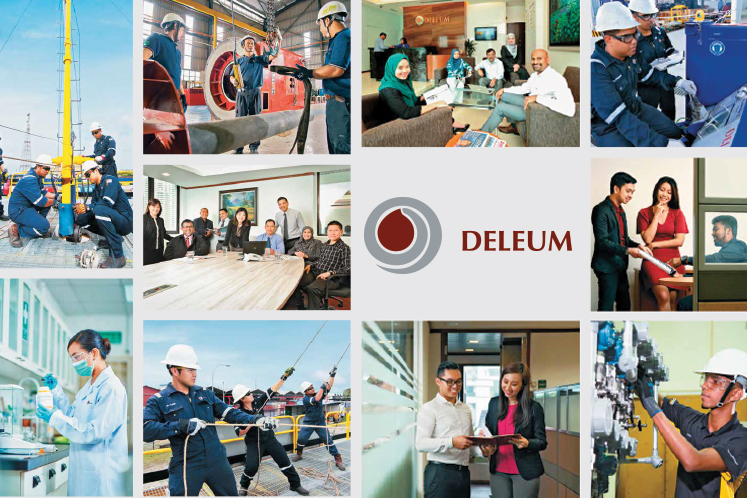 In a filing with Bursa Malaysia, the group said the higher sales was seen in its power and machinery segment that registered better operating margins.

It added that more favourable forex movements resulted in a net gain of RM1.1 million recorded on the re-translation of forex difference on the ringgit to the US dollar, from a forex loss of RM41,000 previously.

Besides the increased sales in the power and machinery segment, the higher revenue was also driven by sustained sales growth from its SpongeJet blasting business in its integrated corrosion solution segment.

In view of volatile oil prices and Covid-19 uncertainties, Deleum said it will focus on its key business sustainability and growth.

“The power and machinery segment has closed the financial year 2019 with achievement in stronger revenue and results reported and remained as the highest contributor to the group’s profitability.

“The segment is continuing its effort to further enhance its performance as well as expanding its businesses for the new financial year 2020,” the group said.

Deleum said its oilfield services segments have been impacted by mobilisation costs of its newly secured slickline contracts awarded in FY18. That being said, the segment has managed to fulfil required contractual obligations in FY19 and is expected to positively contribute in FY2020.

“The integrated corrosion solution segment has turned around to report a profit in the financial year ended 2019. In 2020, the segment will continue with its initiatives and measures to further strengthen its financial performance as well as looking into other new business opportunities,” it added.