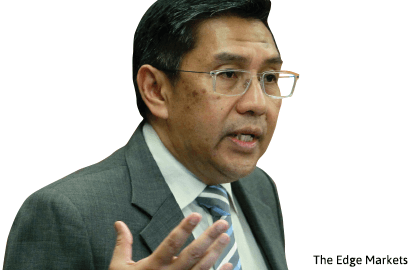 PUTRAJAYA: Confirming that the recently reported drastic increase in airline fees has yet to be finalised, the Department of Civil Aviation (DCA) said it will hold further discussions on the matter with airline operators today.

“We will be meeting the industry players tomorrow (today) to discuss with them … by this week, the minister will make the final decision and it will be announced by April 15,” he told a news conference yesterday. 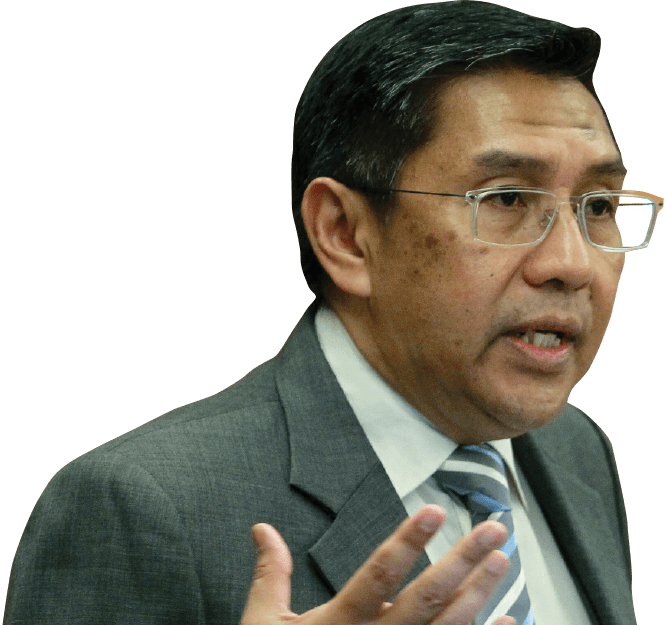 Azharuddin said the 10-fold increase in the DCA’s air navigation flight charges (ANFC) and other fees reported by the media last week was a proposal from the department, adding that it was engaging the industry to get its feedback.

The DCA has received a number of counter proposals, but Azharuddin declined to reveal details.

Azharuddin said the fee increase, which includes a significant hike in the application fee for the Air Operator’s Certificate (AOC), was necessary to modernise the DCA’s equipment and operations to comply with new regulations set by the International Civil Aviation Organization (ICAO).

Currently, the DCA’s income is about RM50 million a year, which is not sufficient to be financially self-sustainable, according to Azharuddin.

Under the DCA’s proposal, the ANFC will be increased for all six categories of aircraft (weighing from 2,500kg to beyond 13,500kg) to 50 sen to RM3 per nautical mile (nm) from five sen to 30 sen per nm. The minimum charge will be raised to RM50 from RM5 per nm now.

Azharuddin said demand for more advanced equipment was not strong previously due to the lower air traffic volume.

“The traffic volume has increased substantially in the past few years. Not only that, technology advancement has been tremendous as well, so we need to keep up to provide seamless air support to airlines when their aircraft cross borders,” he said, adding that the ICAO will be conducting an audit of the DCA by May 2.

Other than increasing the income for the DCA, Azharuddin said the more costly AOC is also to fend off unserious players.

To put things into perspective, Azharuddin used a case study by comparing the ANFC for an Airbus A320 to arrive at airports in seven different countries including Malaysia with radar service and an assumed travel distance of about 400nm.