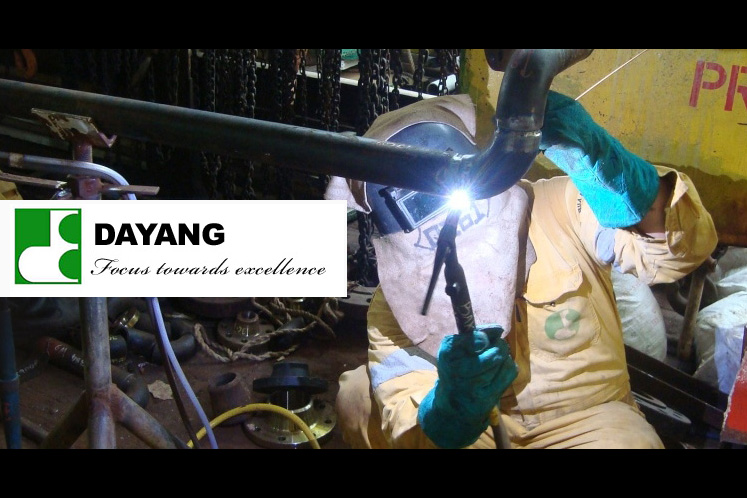 The group also accounted for a gain on bargain purchase of RM18.8 million arising from the acquisition of a new subsidiary and a net foreign exchange of RM1.1 million in the current year. There was also the absence of amortisation expenses of RM12.5 million incurred in FY18.

"Presumably, the combined strength and the synergistic collaboration between Dayang and its subsidiary, Perdana Petroleum Bhd is working well," said Dayang in a bourse filing today.

Revenue for the quarter also came in slightly lower at RM285.02 million from RM285.65 million a year ago.

Dayang attributed the weak quarterly earnings to lower profit margin as a result of lower productivity and efficiency in work orders performed under the topside maintenance contracts.

On prospects, Dayang said it remains upbeat on the group’s future prospects as it leverages its strong execution track record to ride on the ramp-up in business activities.

"After the completion of the group-wide debt restructuring, Dayang is now ready to embark on long-term growth plans to further maximise shareholder value given our more efficient capital structure. We are confident that our strong cash flow generation and healthier balance sheet will propel us to greater heights going forward and we should therefore be able to reward our faithful shareholders who have remained steadfast with us throughout this journey," it added.

Shares in Dayang closed one sen lower at RM2.94 today. The stock has gained nearly 60% over the past three months to now value the group at RM3.32 billion.