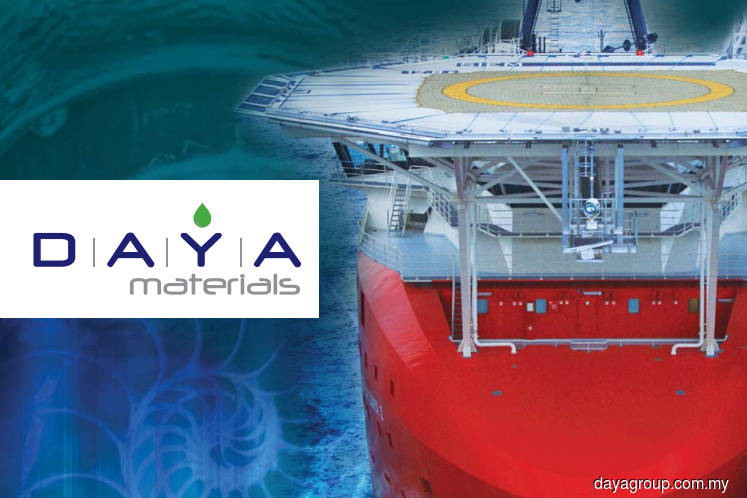 According to a bourse filing, the shareholders approved the appointment of Baker Tilly Monteiro Heng, in place of retiring auditor Deloitte PLT, at the group’s annual general meeting (AGM) today.

In a separate filing, the group said its unit Daya CMT Sdn Bhd has received a letter from United Overseas Bank (Malaysia) Bhd (UOB), stating the bank would use an earlier-pledged fixed deposit worth RM76,826 to partially settle an overdue amount of RM1.07 million.