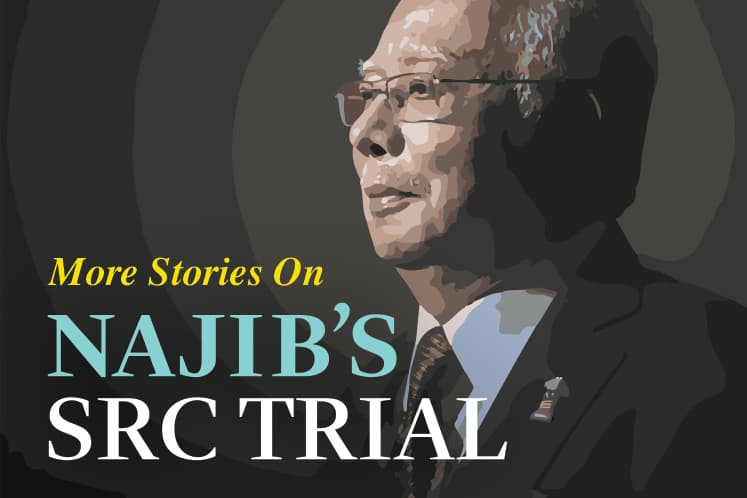 Akmaluddin, who is the first prosecution witness, is expected to be cross-examined by co-counsel Havinderjit Singh who appears with senior lawyer Tan Sri Muhammad Shafee Abdullah.

Following the cross-examination, he will be re-examined by deputy public prosecutor Manoj Kurup, who is also the head of prosecution of the Attorney General Chambers.

On April 3, Akmaluddin testified and tendered documents in relation to the formation, the board of directors and the changes of the board at SRC International, along with its subsidiaries Ihsan Perdana Sdn Bhd and Gandingan Mentari Sdn Bhd.

In the Attorney-General Tommy Thomas' opening statement, he indicated that the former premier received the RM42 million from these companies.

It is understood that the next prosecution witness after Akmaluddin would be a "banking related witness". The Edge is bringing the proceedings live.