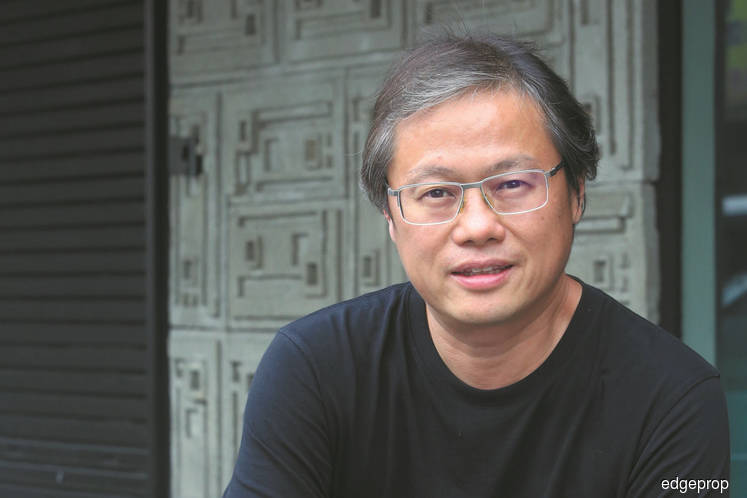 PETALING JAYA: The DATUM:KL 2019 is back for its 17th installation this July and is expected to attract more than 2,000 participants.

DATUM:KL is the Malaysian Institute of Architects’ (PAM) annual international architectural design conference which acts as a platform for discourse and showcase of exemplary architectural works from all over the world.

The conference will run from July 4 to 6 in conjunction with the 20th International Architecture, Interior Design and Building Exhibition, also known as ARCHIDEX 2019, which will be held at the Kuala Lumpur Convention Centre.

ARCHIDEX is part of the Kuala Lumpur Architecture Festival (KLAF 2019), which runs from June 21 to July 7.

“DATUM has grown into the largest international architecture and design conference in the region, with more than 2,000 participants each year. The topics and presentations would suit architects, developers, designers, project and development managers, engineers and just about any person or party involved in design, planning, construction and property sectors.

He added that the KLAF theme this year is TOMORROW and the focus will be on architecture and design in a rapidly changing global environment experiencing rapid technological changes and the impact of climate change while the global population continues to grow.

Participants can expect a line-up of more than 15 renowned names in the architectural world who will speak during the three day conference.

Among them are MINIWIZ CEO and founder Arthur Huang, who has spent over a decade turning post-consumer waste into innovative products for businesses and consumers; Breathe Architecture director Jeremy McLeod, whose work focuses on sustainable urbanisation, in particular delivering affordable urban housing in Melbourne; and one of the principals and founder of Department of ARCHITECTURE Co Twitee Vajrabhaya, who is known for developing ideas in architecture based on research into social, cultural and physical contexts.

Since its inception in 2003, Tan said DATUM:KL has been growing steadily with the number of participants increasing at a rapid rate that includes not just architects but a considerable contingent of developers and students from Malaysia and neighbouring countries.

The inaugural DATUM:KL was attended by 380 participants in year 2003 and has grown to over 2,700 participants from all over the Asian region. This year, DATUM:KL will also incorporate green architecture and interior design works, previously known as DATUM:GREEN and DATUM+.

Meanwhile, the annual KLAF which began in 2011 is jointly organised by C.I.S Network and PAM. It was built on the success of the annual DATUM:KL conference.

ARCHIDEX is a key event under KLAF, and in 2019 the architectural festival will see inclusive engagement with communities from all over Malaysia and the region, encouraging open participation, where the general public and the architectural and interior designing community can immerse themselves and collaborate in all the experiences the festival will encompass.

This story first appeared in the EdgeProp.my pullout on May 31, 2019. You can access back issues here.