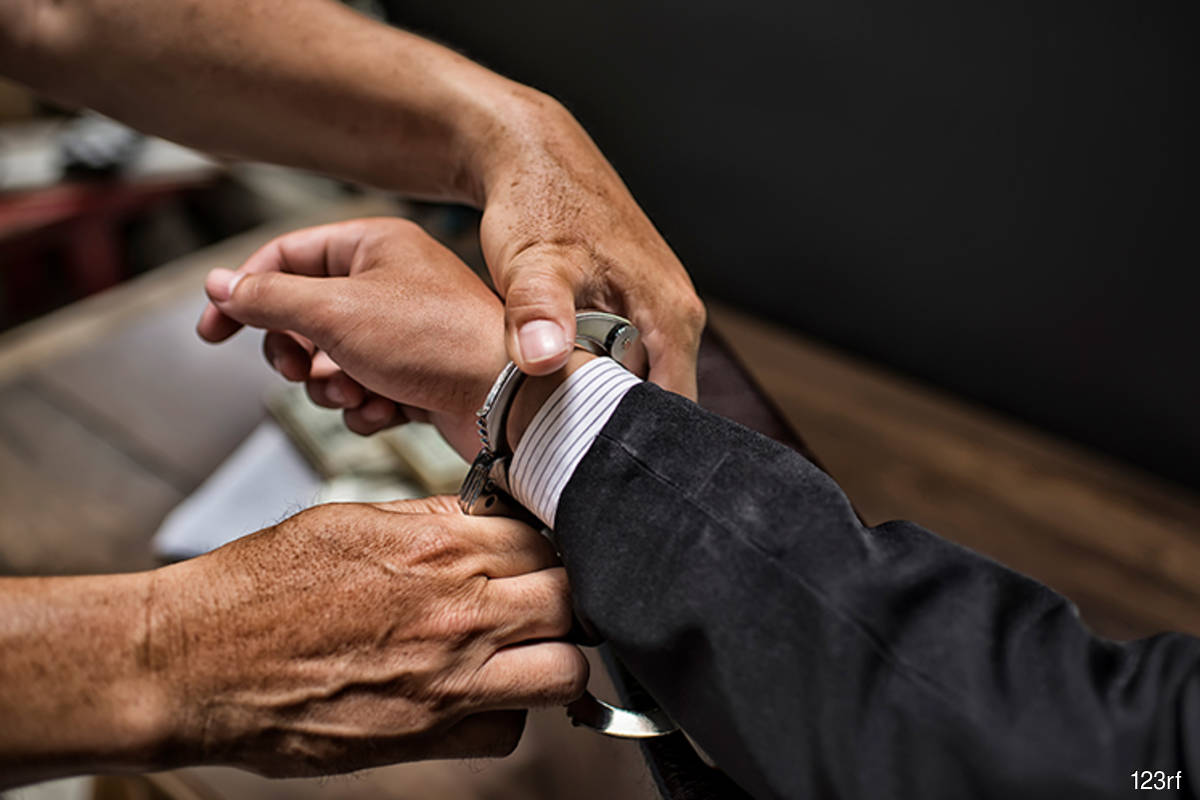 KUALA LUMPUR (Oct 18): A man carrying the title ‘Datuk’ was arrested Friday on suspicion of disguising himself as a senior Bukit Aman police officer in a case involving the settlement of debt with a loan shark.

Petaling Jaya District Police chief ACP Nik Ezanee Mohd Faisal said the 43-year-old was arrested at the Universiti Kebangsaan Malaysia Medical Centre at about 11.15 am, following the arrest of a 36-year-old suspect believed to be an Ah Long on Oct 12, in Cheras.

He said both arrests were made following a report lodged by a 40-year-old businessman on Oct 4.

“In 2017, the victim took an RM200,000 loan from an Ah Long for business purposes and was paying RM1,500 per month without fail until March 2020, when he was no longer able to make payments due to the Movement Control Order (MCO). Since then, the victim was often threatened by the Ah Long," he said in a statement today.

According to Nik Ezanee, the victim later met the Datuk who introduced himself as a senior police officer from Bukit Aman, and the suspect offered to help the former settle the debt with the loan shark.

"The suspect then contacted the victim informing that all his debt repayment must go through him. The victim handed over RM60,000 to the suspect to settle his debt," he said.

However, the victim later received a call saying his debt to the Ah Long was still outstanding, after which he lodged the police report.

Investigations found that the Datuk had four criminal records involving fraud in Selangor and Kuala Lumpur and owned a security company, while the other suspect was suspected to be linked to a secret society.