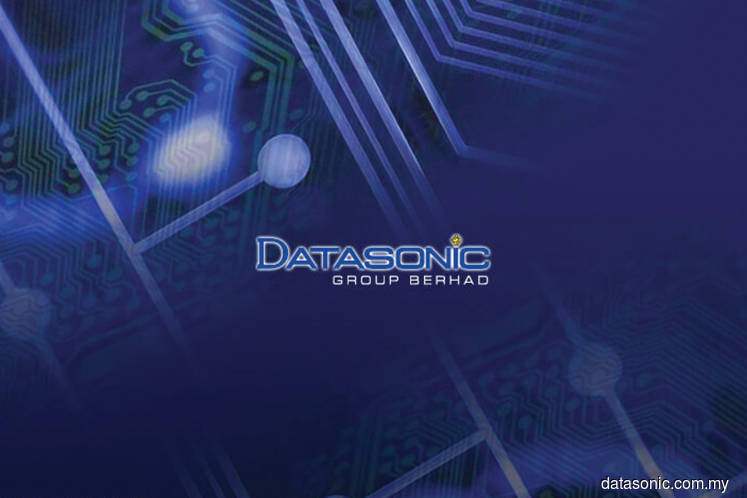 The company declared a third interim dividend of one sen per share, which amounts to RM13.5 million, to be paid on a date to be announced. This brings its year-to-date FY20 payout to 2.5 sen, surpassing the 2.0 sen it announced in the corresponding FY19 period.

Datasonic’s order book stood at RM611 million as at Dec 31, 2019, which the security-based ICT solutions provider said would have a positive impact on revenue generation in future operations.

“Despite the economic challenges and uncertainties prevailing in the business environment with potential impact globally, the board is cautiously optimistic that the results for the financial year ending March 31, 2020 [would] be better than that achieved in the previous financial year,” it added.

Datasonic shares, which hit limit down after tumbling almost 30% during the last hours of trading yesterday, rebounded sharply today.

In a response to Bursa Malaysia's unusual market activity query earlier today, it said it was not aware of what could have prompted the unusual trading activity.