Dash for gas — why fracking is back on Britain's agenda 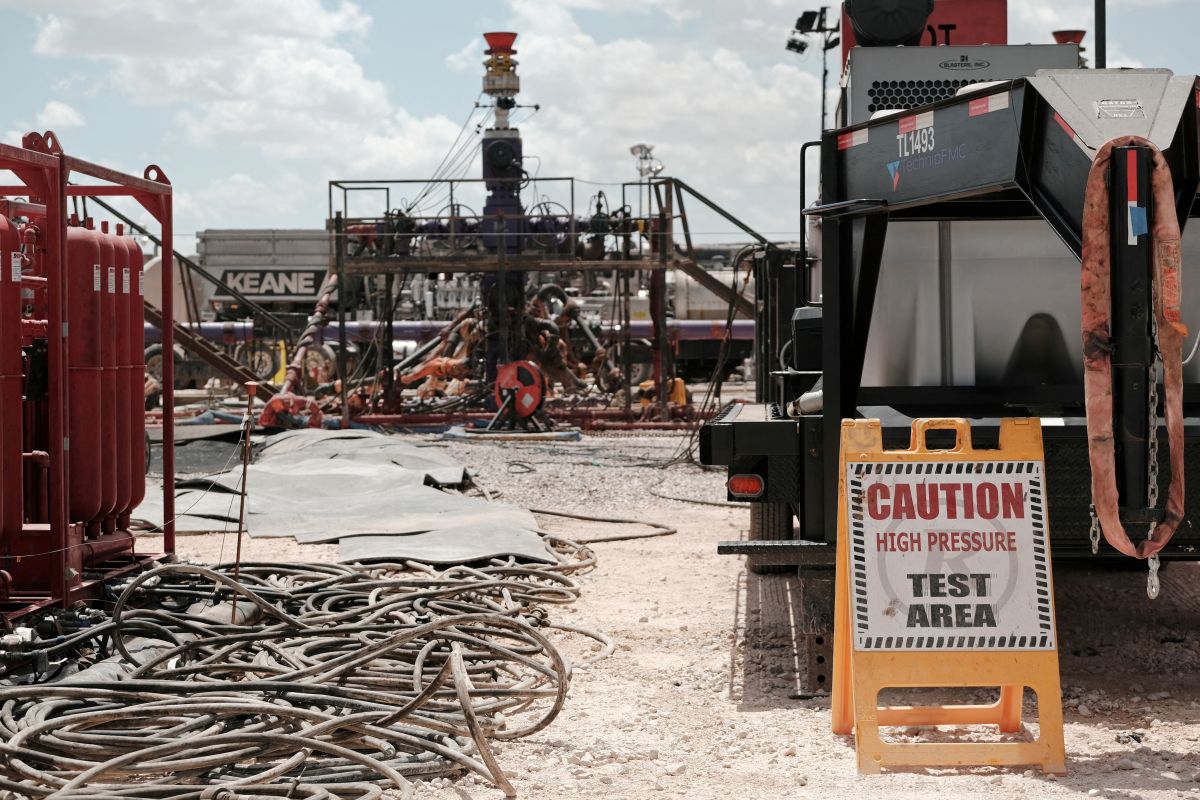 LONDON (Sept 23): Britain has formally lifted a moratorium on fracking for shale gas in England that has been in place since 2019, saying strengthening the country's energy supply was an "absolute priority".

Below outlines why the government is seeking to build a gas fracking industry and the questions that remain.

Fracking, or hydraulic fracturing, involves drilling into the earth and injecting water and chemicals at high pressure to break rocks and release the gas trapped inside.

Why does the government want to do it?

Following Russia's invasion of Ukraine European gas prices have surged to record highs and Britain is subsidising bills for households and businesses at a predicted cost of more than 100 billion pounds (US$110.4 billion).

The government is seeking to increase domestic gas production, which has been in decline, to reduce its reliance on imports. The industry body Offshore Energies UK says that without new investment, Britain will have to import around 80% of its gas by 2030, up from around 60% now.

How much gas could be produced?

Scientists say this is still unclear. Since only few test wells have been drilled, there are no estimates of proven reserves to confidently predict how much shale gas would be technically and economically viable to extract by fracking.

The government has said that the only way to assess this is to allow drilling to start.

“Lifting the pause will enable drilling to gather this further data, building an understanding of UK shale gas resources and how we can safely carry out shale gas extraction in the UK,” a statement from the Department for Business, Energy and Industrial Strategy (BEIS) said on Thursday.

Why is it controversial?

Injecting fluids at high pressure can cause earth tremors, while people in the communities affected are also concerned about the impact on the landscape, tourism and agriculture.

Shale gas is also a fossil fuel and campaigners say that extracting more fossil fuels goes against the country’s target to reach net zero emissions by 2050. It also uses a large amount of water and environmental groups have raised fears over possible groundwater contamination.

A BEIS public attitude tracker, which uses random sampling, in Autumn 2021 showed opposition to fracking far outweighs support, with just 4% supporting the practice and 45% opposing it.

Which companies are involved?

More than 100 exploration and drilling licences have been awarded to several companies including Cuadrilla, Third Energy, IGas, Aurora Energy Resources and Ineos.

Cuadrilla, 96% owned by Australia's AJ Lucas, was the only one of these firms to receive consent to begin fracking.

It found a natural gas resource at its site in northwest England in 2019, but the rules around earth tremors meant its operations had to keep stopping, meaning that neither of its two wells could be fully flow-tested.

Which other countries have done it?

Onshore gas fracking is commonplace in the United States, where it has helped to drive down the cost of gas, but the practice remains banned in many European countries, such as Germany and France, while few European countries are believed to have suitable shale gas geology for the technology.

Will it cut energy bills?

Not in the short term and questions remain over how much gas can actually be extracted. Even if large amounts are recovered the price of this gas would still be subject to global prices.

British Chancellor Kwasi Kwarteng said in March when he was Business and Energy secretary gas fracking would not lead to lower British gas prices. "With the best will in the world, private companies are not going to sell the shale gas they produce to UK consumers below the market price,” he tweeted.