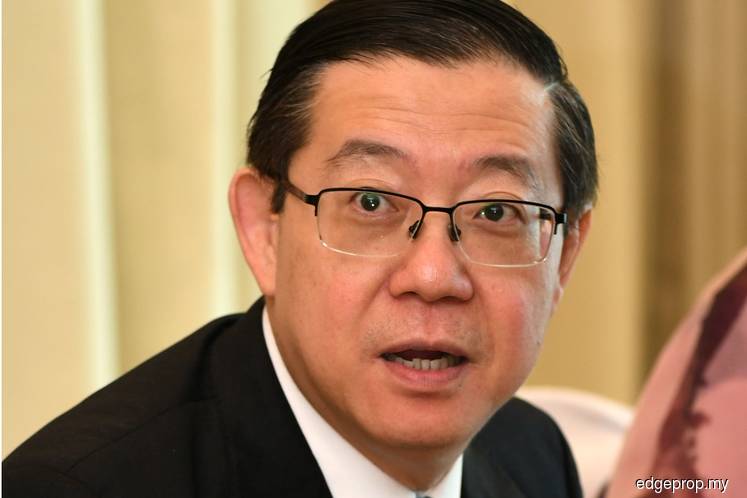 In a statement, he said he had met with Dr Mahathir this morning at his residence and confirmed that the premier had quit as he cannot work with Umno.

“I wish to confirm The Edge’s headline: ‘Dr M quits as he does not want to work with Umno’. Tun Dr Mahathir clearly stated that he cannot work with Umno when we worked so hard to reject Umno successfully in the 2018 general elections,” he said.

He commended Dr Mahathir's position of refusing to work with an Umno whose leaders "are involved in corrupt practices and misrule".

“DAP commends Tun’s principled position of refusing to work with an Umno whose leaders are involved in corrupt practices and misrule causing Malaysia to be labelled as a ‘global kleptocracy at its worst’.

“This is the first time that a Malaysian Prime Minister is prepared to resign on principle to uphold integrity and combat corruption,” said Lim.

"I will answer questions about the stimulus package on Tuesday," he said in reply to a question from reporters about this.

The stimulus package was set to be unveiled by Dr Mahathir on Thursday (Feb 27) and was aimed at addressing the impact of the Covid-19 outbreak on the economy.

He added that they should focus on the situation at hand right now, as he said it was not every day that a Prime Minister resigns.