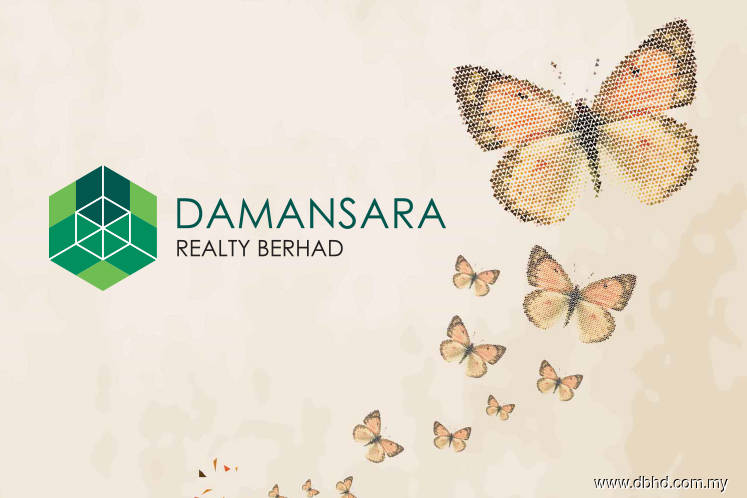 KUALA LUMPUR (May 15): Damansara Realty Bhd reported its second consecutive quarterly profit for the first quarter ended March 31, 2018 (1QFY18), with a net profit of RM1.74 million, compared with a net loss of RM1.34 million a year ago.

The group attributed the improved first-quarter results to better performance of its integrated facilities management (IFM), and property and land development (PLD) segments.

In a filing with Bursa Malaysia today, Damansara Realty said the IFM segment saw its revenue rise 31.5% to RM63.22 million in 1QFY18, from RM48.08 million a year ago, due to higher contribution from its Pengerang projects and new contracts secured in the second half of 2017, such as parking management for Dataran Maybank and Etiqa buildings in Bangsar, Kuala Lumpur; as well as several mass rapid transit stations.

"For Property Development, the increase in revenue was due to higher contribution from the Damansara Hills 1 development in Kuantan, Pahang and the Aliff Square 2 project in Tampoi, Johor in 1QFY18," the filing added.

“We are definitely on track for sustained profitability as our transformation plans have proven effective,” said its group chief executive officer Brian Iskandar Zulkarim in a separate statement.

“We are now in a stronger position for growth, having broken a three-year streak of losses from the second quarter of 2017, by increasing revenue through synergised offerings from our subsidiaries,” Brian added.