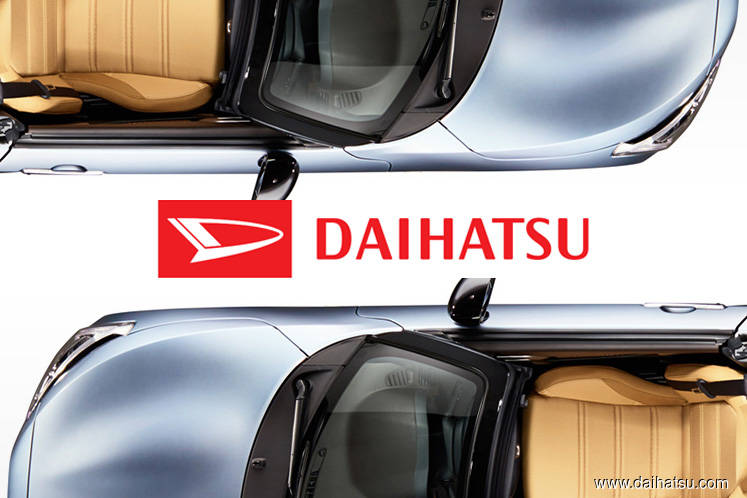 On Aug 9 this year, the Ministry of International Trade and Industry announced the appointment of DreamEDGE as the lead Malaysian anchor company to work on the new national car project, with advanced technological support by Daihatsu Motor.

Today, Daihatsu president Soichiro Okudaira said: "[We] had just started talking with DreamEDGE [about] the future but we can't [reveal] details."

"So far, we cannot say anything. It will be informed later," Okudaira told Malaysian reporters at the Tokyo Motor Show here.

Perodua's website shows that Daihatsu Motor and Daihatsu (M) Sdn Bhd own 20% and 5% respectively in Perodua.