Daibochi to see change in MD on Dec 13 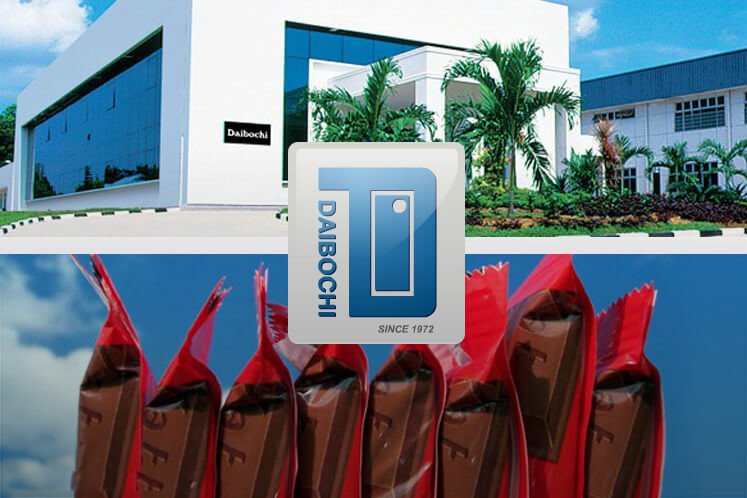 In a filing with Bursa Malaysia today, Daibochi said Lim will not be seeking re-election at the group's annual general meeting on Dec 13.

Lim, 57, joined Daibochi in 1995 and was the general manager from 1999 before his appointment as MD in February 2005. He has a wide range of experience in management, finance, marketing and business development.