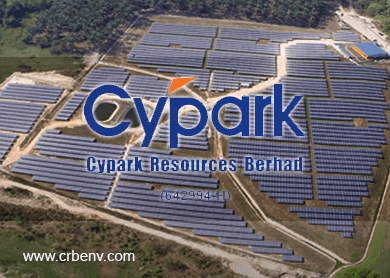 The group attributed the better earnings to the additional income generated from the landscaping and infrastructure and maintenance divisions.

Revenue rose 5.85% to RM72.95 million, compared to RM68.92 million a year earlier, according to its filing to Bursa Malaysia today.

No dividend was declared under the current quarter under review.

Profit after tax for the segment increased by 15.5% to RM2.9 million versus RM2.5 million previously due to the increase of export capacity of green electricity to 30.3MW from 29.3MW and cost savings through shared services on operation and maintenance.

"Based on the industry outlook and our plans as indicated above and barring any unforeseen circumstances, the board of directors is of the opinion that the business and performance of the group is expected to be robust and strong for coming year," it added.

With the current price, it has a market capitalisation of RM336.22 million.