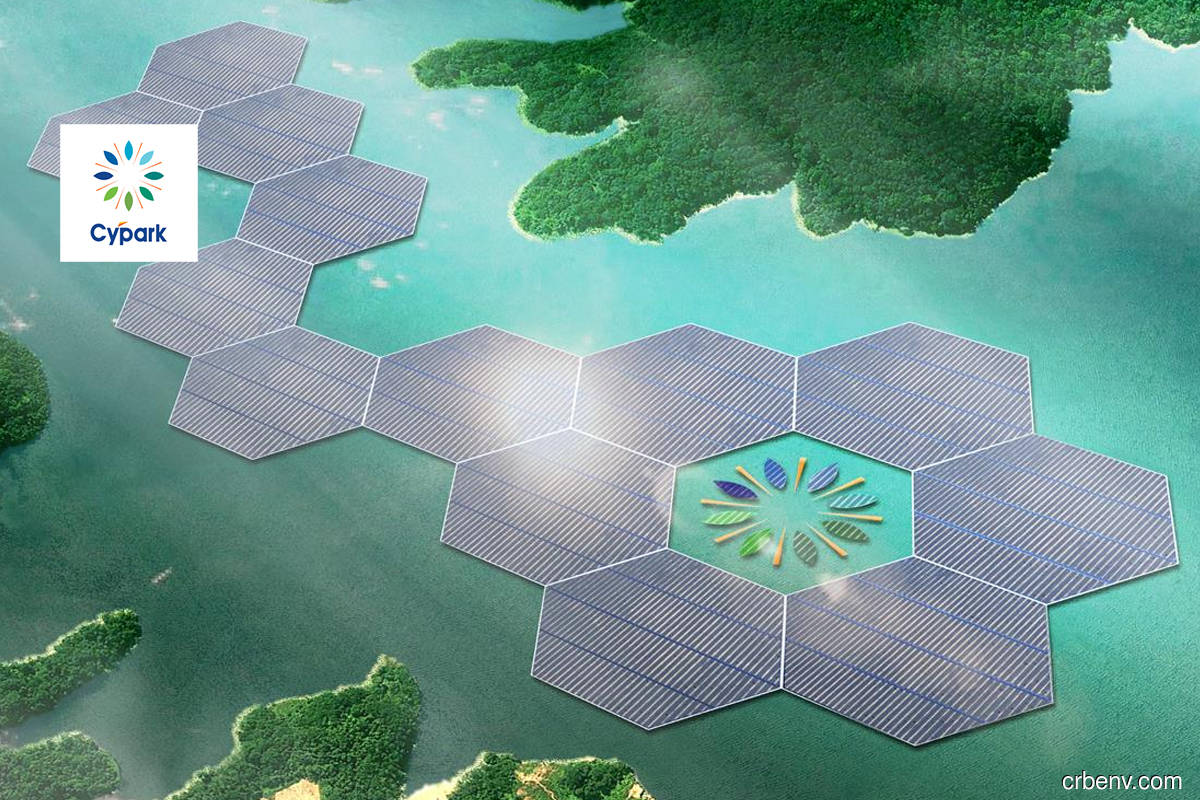 KUALA LUMPUR (June 29): Cypark Resources Bhd denied allegations made by a viral report circulated in various blogs and websites that the company is concealing information deemed pertinent to public investors.

In a filing with Bursa Malaysia, Cypark said the anonymous article, titled “The Mystery of Cypark Resources Berhad”, is ”irresponsible” and contains “wrongful, inaccurate and/or false accusations or information”.

Cypark is of the view that the article was “purposely written with malicious intent and misled the investors/stakeholders”.

“The board wishes to inform that the company’s fundamentals and all the contractual rights under all the various concession agreements remain solid and valid,” it said.

“The company reserves all rights to act on any malice statement and the board will take necessary steps or legal avenues to address them,” it added.

In an interview with The Edge in June, Cypark group CEO and executive director Datuk Daud Ahmad said concerns over the company’s financial position stemmed from a “misunderstanding” of its business model.

Daud, in the interview published on The Edge Malaysia Weekly (June 13-19, 2022) pointed to the movement control order as the reason for its project delays, and that Cypark’s negative operating cash flow position would be reversed when almost all of its ongoing projects are completed come 2023.