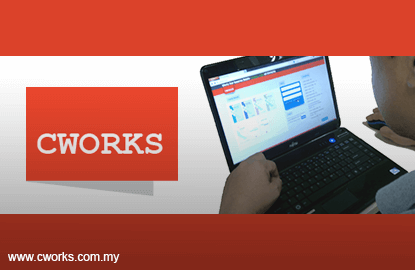 According to Bloomberg data, CWorks’ (fundamental: 2.25; valuation: 0) shares changed hands in a single block at 26 sen per share.

It is not immediately known as to whom the parties involved in the transactions were.

Year-to-date, the counter has fallen 20.83%, underperforming the FBM KLCI’s 8.33% decline during the same period.