CVC selling Asian funeral business Nirvana, seeking as much as US$2 bil — sources 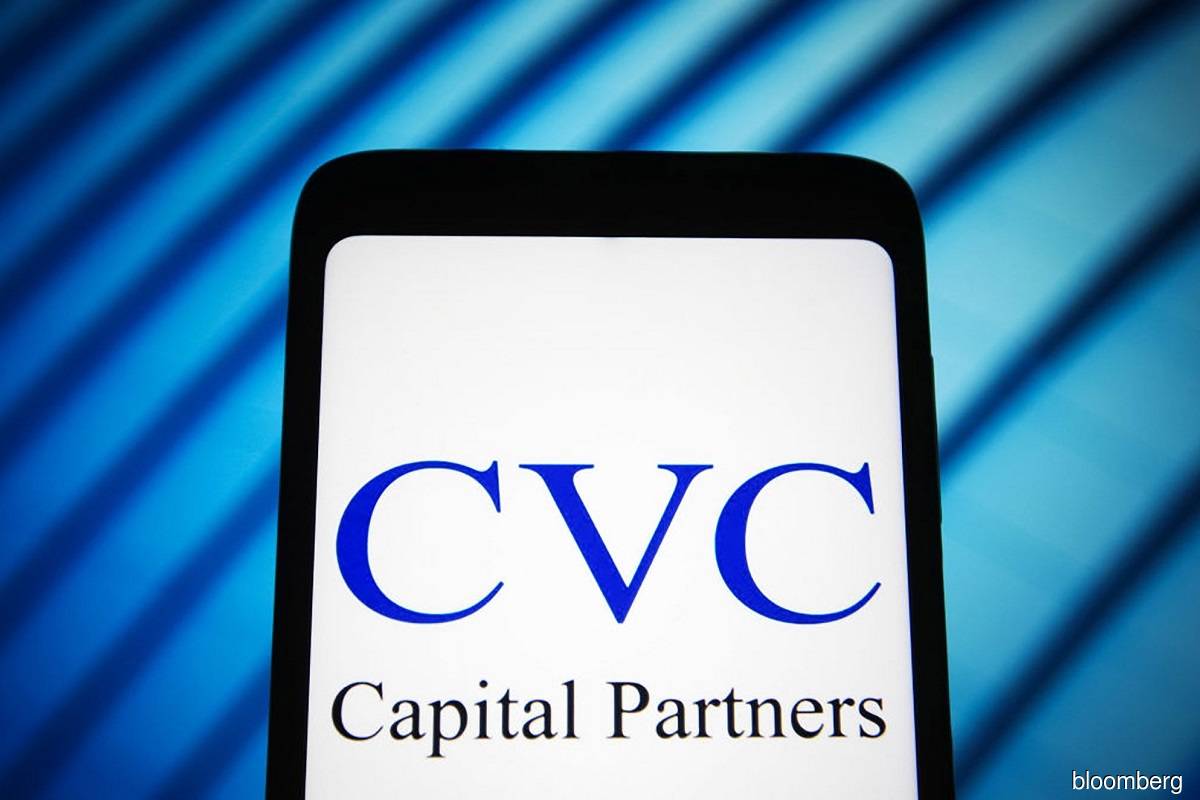 The sale process, which is being run by Morgan Stanley, has entered its second round of bids, two of the people said.

Suitors in the second round are mostly strategic buyers based outside Asia, said one of the people and a separate person with knowledge of the deal.

An infrastructure fund is also in the mix, said one of the people.

Binding bids are due in a few weeks, said a fifth source. All sources declined to be identified as the information was confidential.

CVC and Nirvana did not immediately respond to requests for comment. Morgan Stanley and Nirvana's founder Tan Sri David Kong declined to comment.

Betting on increased demand for luxury funerals in the region, CVC bought the business for US$1.1 billion in 2016. CVC attempted to sell it two years later but talks with a number of companies and private equity funds at the time fell through, people with knowledge of the earlier sale plan said.

Founded in 1990, Nirvana provides funeral, burial, and cremation services for humans and pets. It also has a presence in Singapore, Thailand, and Indonesia, according to its website.