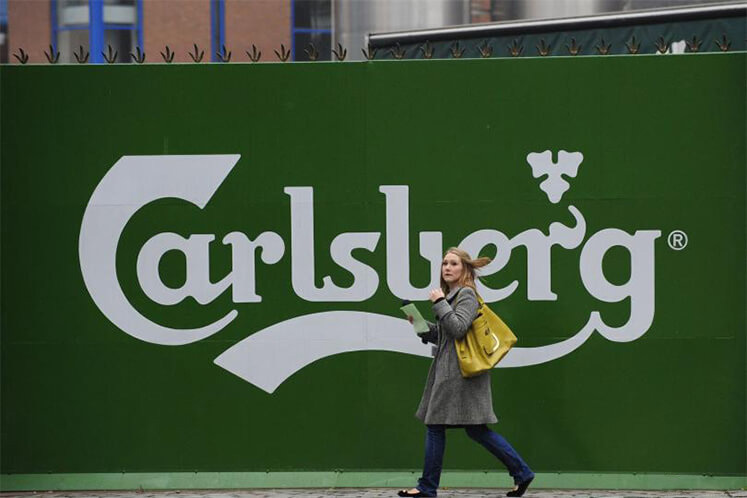 The company told the stock exchange that it received a letter from the Selangor State Director of Royal Malaysian Customs yesterday.

The letter confirms that "the bill of demand for sales tax amounting to RM13.76 million and the penalty amounting to RM6.88 million for the period of July 1, 2011 to Jan 14, 2014 has been cancelled", said Carlsberg in today’s filing to Bursa Malaysia.

This is the second piece of good news in two consecutive days for Carlsberg’s shareholders. The company will be included in the MSCI Global Standard Index effective Feb 28, and this has lifted the stock to a record high.

On the bill of demand, to recap, in September 2014, Carlsberg said it was slapped with excise duty, sales tax and penalty claims amounting to RM56.4 million.

Carlsberg then refuted the liability on the demands and said it was seeking advice on the matter.

The brewery surged past RM11 billion in its market capitalisation at its close today. The stock finished up 34 sen or 0.95% at RM36 as its share price rose for a second straight day ahead of its inclusion into the MSCI Global Standard Index by month-end.