CTOS to get RM4.2m boost to 2Q earnings from tax reversal 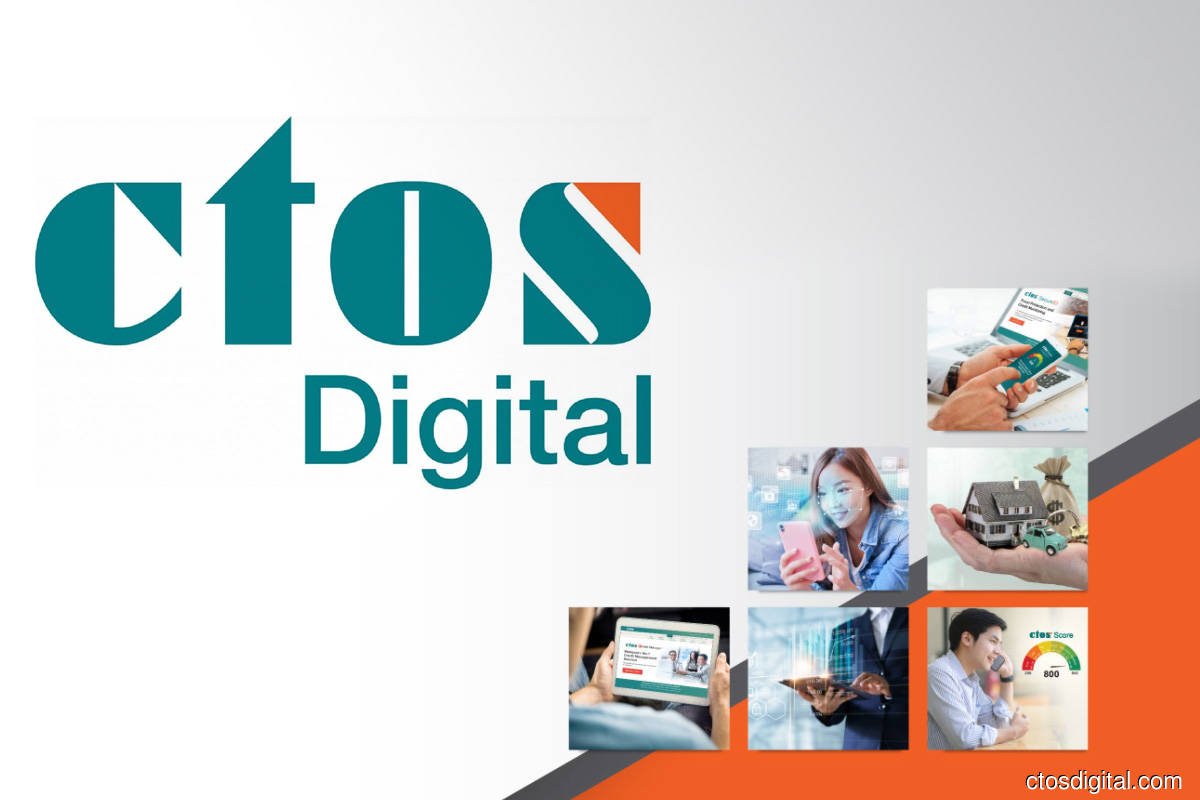 KUALA LUMPUR (May 27): CTOS Digital Bhd said on Friday (May 27) that its earnings for the second quarter ending June 30, 2022 (2QFY22) will be boosted by an immediate reversal of approximately RM4.2 million in tax provision from FY21.

“The transition tax exemption period was from 1/7/2021 to 8/11/2021. With this approval, there will be an immediate reversal of approximately RM4.2 million in tax provision from FY21, boosting 2QFY22 net earnings by a similar amount,” it said.

It also said CTOS is required to submit a new application to MDEC within the next 30 days, in accordance with the new conditions stipulated in the letter, for an extension of the tax exemption period for the next five years until 2026.

The counter was halted from trading from 9am to 10am on Friday. It was last traded at RM1.40.