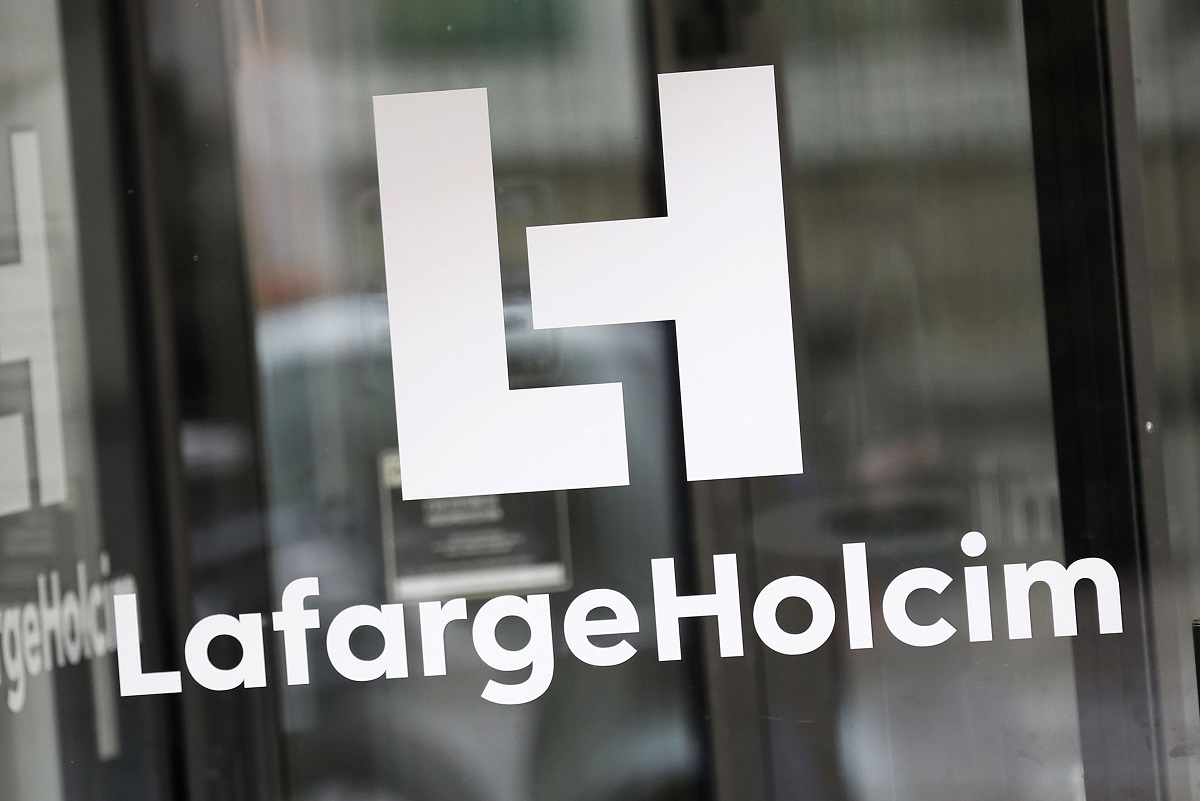 (Sept 11): Brazilian steelmaker CSN, which postponed plans to take its cement unit public in July amid market volatility, sees scope to get the listing done by year-end following its US$1 billion acquisition of Holcim Ltd.’s local unit.

The Holcim deal boosts CSN’s cement output capacity and may allay investor concern regarding what could be seen as an overly aggressive expansion plan, Chief Financial Officer Marcelo Ribeiro said in an interview. The potential offering could raise about 3 billion reais (US$570 million), he said.

The Sao Paulo-based company, which had bought Elizabeth Cimentos in June, plans to use proceeds of the upcoming IPO to fund 50% of the Holcim acquisition, while the other 50% will come from a bridging loan.

“The acquisition of mature assets greatly reduces the plan’s risk,” the CFO said. “We don’t need to have Brazil growing at great speeds to get the return on our investment.”

Holcim’s assets will make CSN the second-largest cement player by market share in Latin America’s largest economy. The bet is the sector will return to historic production levels by 2022-2023 driven by construction activity.

Cia Siderurgica Nacional SA, as it’s known formally, listed its iron-ore division earlier this year. The transactions are part of the billionaire Steinbruch family’s strategy to sell assets to reduce debt. Rail operator MRS, in which CSN holds a 38% stake, may also be listed, Ribeiro said.