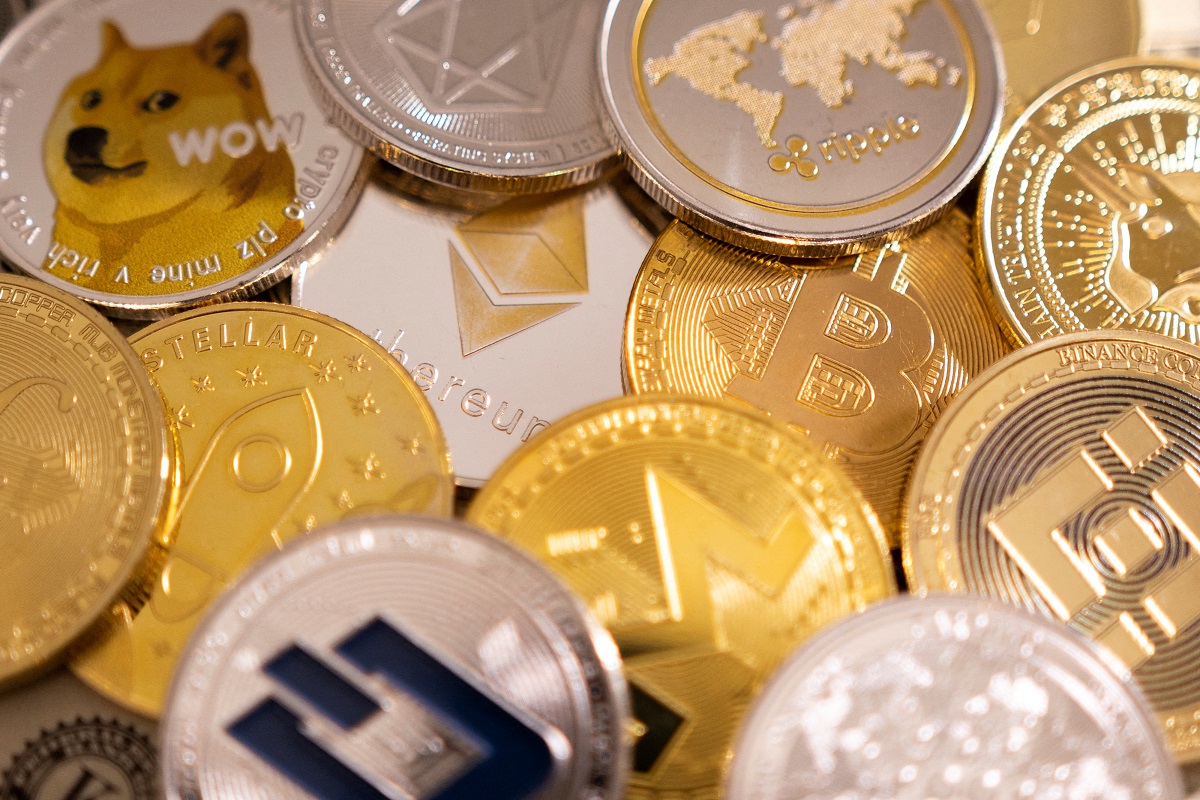 (July 2): The meltdown in cryptocurrency markets deepened this week, as major players contended with liquidations, withdrawal freezes, trading halts -- and, at least in one case, a bailout.

Crypto broker Voyager Digital Ltd. on Friday announced a suspension of trading, deposits and withdrawals, while BlockFi, a major digital-asset lender, won the backing of exchange FTX US with the potential to be acquired. Both companies were upended by the woes of Three Arrows Capital Ltd., the beleaguered crypto hedge fund that was ordered for liquidation by a British Virgin Islands court this week and filed for Chapter 15 bankruptcy protection in New York.

Meanwhile, crypto markets slumped, adding to a decline that has wiped away some US$2 trillion of market value and leaving market participants uneasy heading into the long Fourth of July weekend.

“I had begun to think that dominoes had stopped falling in mid-June,” said Aaron Brown, a crypto investor and Bloomberg Opinion contributor. “I suspect by Tuesday morning there will be more bad news, although I make no specific predictions.” Much of the industry’s recent liquidity issues stem from the troubles at Three Arrows, which suffered from large losses after making big bullish bets on everything from Bitcoin to Luna, part of the Terra ecosystem whose implosion in May sparked a major market spasm. Founded in 2012 by Zhu Su and Kyle Davies, former Credit Suisse traders, Three Arrows has become emblematic of the industry’s excesses during last year’s bull run, when it built up leverage that proved destructive when the market turned.

The fuller extent of their impact on the industry is starting to emerge: Blockchain.com and Deribit, a crypto derivatives exchange, this week confirmed that they are among creditors that sought for the liquidation of Three Arrows. A spokesperson with Blockchain.com said it is also cooperating with ongoing investigations into activities by Three Arrows, which has been reprimanded by Singapore’s central bank over false information.

“Crypto is a nascent industry, but intense competition developed amongst service providers vying for the business of a small set of entirely new counterparties,” said Alex Felix, Managing Partner at CoinFund.

Kyle Samani, co-founder and managing partner at Multicoin Capital, said there is a need for appropriate regulations and transparency, and that an industry coalition should come together to protect retail customers.

Voyager’s chief executive officer Stephen Ehrlich said it needs additional time to explore strategic alternatives, something that Celsius Network, which has also halted withdrawals, has also been pursuing. Sam Bankman-Fried, who has acted as a lender of last resort for the industry, earlier turned down a bailout request by Celsius, according to a person familiar with the matter.

“This was a tremendously difficult decision, but we believe it is the right one given current market conditions,” said Ehrlich in a statement.

Voyagers, today we made the difficult decision to temporarily suspend trading, deposits, withdrawals, and loyalty rewards. Read more at: https://t.co/bpGFqQtjAs

Voyager plunged as much as 43% in US trading following Friday’s news, making it one of the worst-performing crypto stocks. Based in New York, Voyager offers crypto trading, staking -- a way of earning rewards for holding certain cryptocurrencies -- and yield products.

Last month, Voyager issued a notice of default to Three Arrows on a loan worth roughly US$675 million. It’s actively pursuing recovery from the crypto hedge fund, including through the court-ordered liquidation process in the British Virgin Islands. It has received a credit line from Alameda Research, Bankman-Fried’s trading firm.

Bankman-Fried, for his part, is already eyeing more acquisitions as he solidifies his outsize influence in the industry. The battled crypto-mining industry might be his next target, he said.