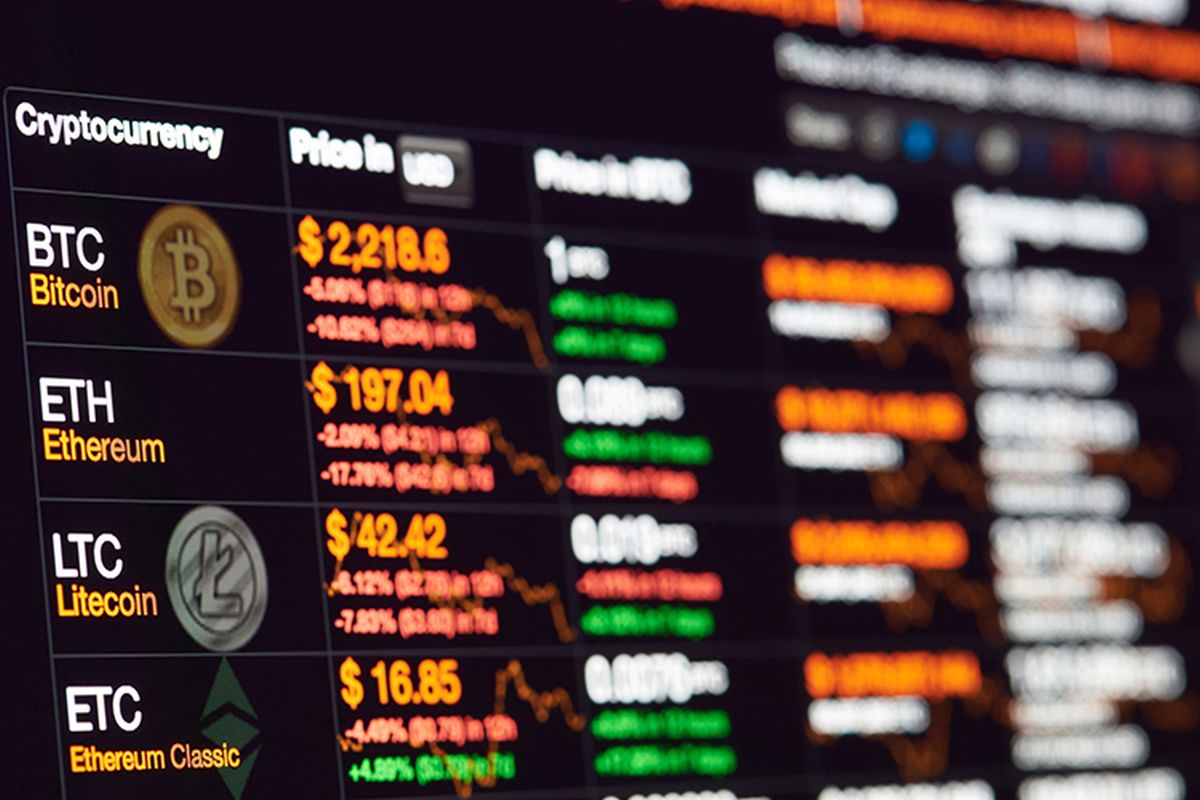 (May 20): Norway’s Central Bank warned that dramatic price swings in cryptocurrency assets could spell trouble for the banking system if lenders continue to increase such investments.

A rout in crypto assets on Wednesday followed remarks by China’s Central Bank that digital tokens can’t be used for payments. Bitcoin slumped more than 30% before recouping losses hours later.

“We don’t see these swings that we’ve seen yesterday as major threats to financial stability but if exposures continue to increase, that may pose a threat,” Torbjorn Haegeland, Executive Director for Financial Stability, said in an interview on Thursday.

Norges Bank joins other Central Banks sounding the alarm over the rising popularity of cryptocurrencies.

European Central Bank Vice President Luis de Guindos said Wednesday that the tokens shouldn’t be seen as real investments, while Bank of
England Governor Andrew Bailey said people should buy them only if they’re prepared to lose their money.

Some of the world’s major Central Banks have announced plans for digital currencies, as the coronavirus and modern technologies accelerate the push toward cashless transactions.

That, in addition to the ascent of cryptocurrencies, has made the Norges Bank’s explore options such as launching its own digital currency as well, according to Deputy Governor Ida Wolden Bache.

“We notice that there are large swings in the value of different crypto assets but we follow this more on a general level,” she said in the same interview.