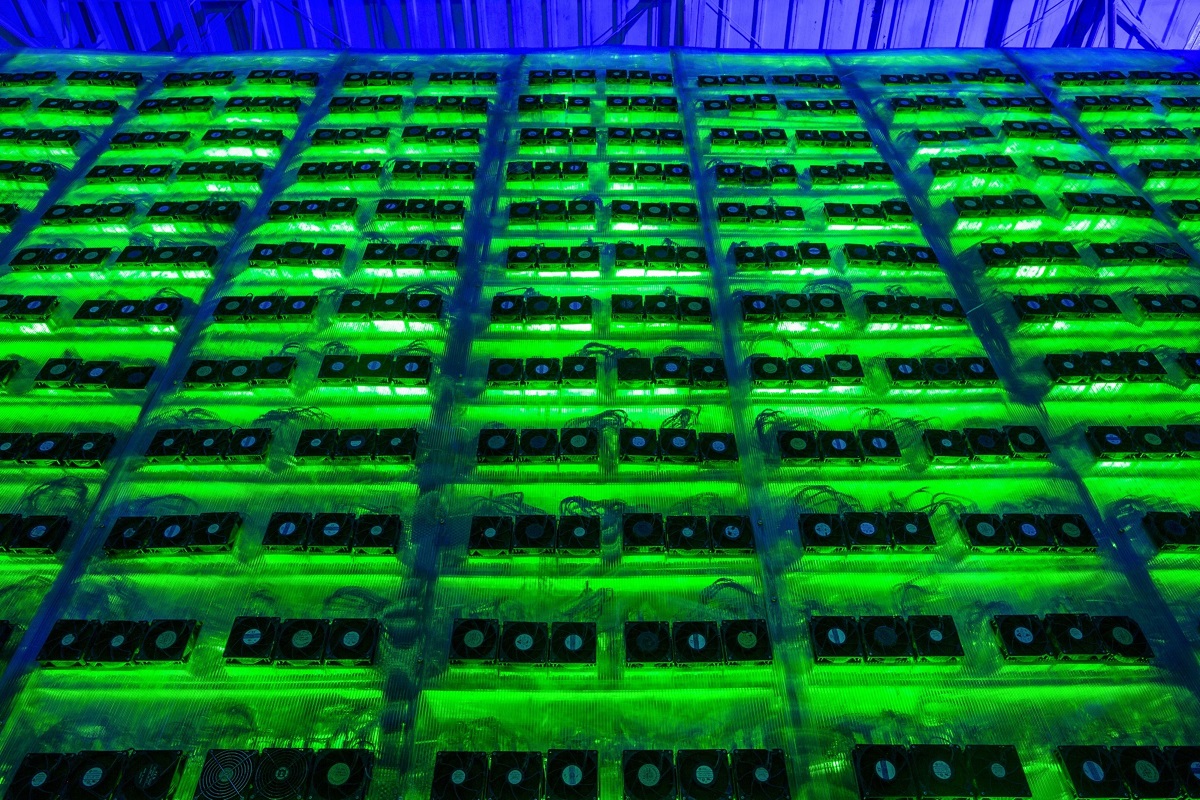 The gains come as Bitcoin climbs back from a slide of more than 15% on Thursday. (Photo by Bloomberg)

(May 15): Cryptocurrency-exposed stocks are recovering from a bloody four-day slide that had wiped out roughly $6.1 billion in value from a basket of companies tied to the fortunes of the volatile digital-asset world.

Marathon Digital Holdings Inc.’s 17% jump led the way on Friday, as the shares halted a nine day losing streak. The gains come as Bitcoin climbs back from a slide of more than 15% on Thursday. Tesla Inc. Chief Executive Officer Elon Musk triggered the volatility late Wednesday by souring on the token’s energy demands. Microstrategy Inc. rose 6.8% on Friday, while Mike Novogratz’s Galaxy Digital Holdings jumped 16% for the best day in a month.

The turnaround for companies that have ridden Bitcoin’s coattails came as more retail investors gravitated toward even greater speculative plays like Dogecoin. Bitcoin rose 2% to $50,275 at 4:01 p.m. in New York, while a Bloomberg gauge of cryptocurrencies rallied 8.3% after the worst two-day slide since late February.

While crypto bulls cheered Friday’s bounce, Jack Dorsey’s Square Inc. poured some cold water on the excitement. The company is not planning to buy more Bitcoin for its corporate treasuries after losing $20 million on a $220 million investment in the last quarter, according to a Financial News report.

Elon Musk’s stunning tweet late Wednesday triggered the free-fall for Bitcoin as the billionaire brought concerns surrounding the energy usage of the mining required for the currency to light and forced Wall Street to grapple with an uncertain outlook. Worries deepened after a Thursday Bloomberg News report that Binance Holdings Ltd. is under investigation by the Justice Department and Internal Revenue Service.