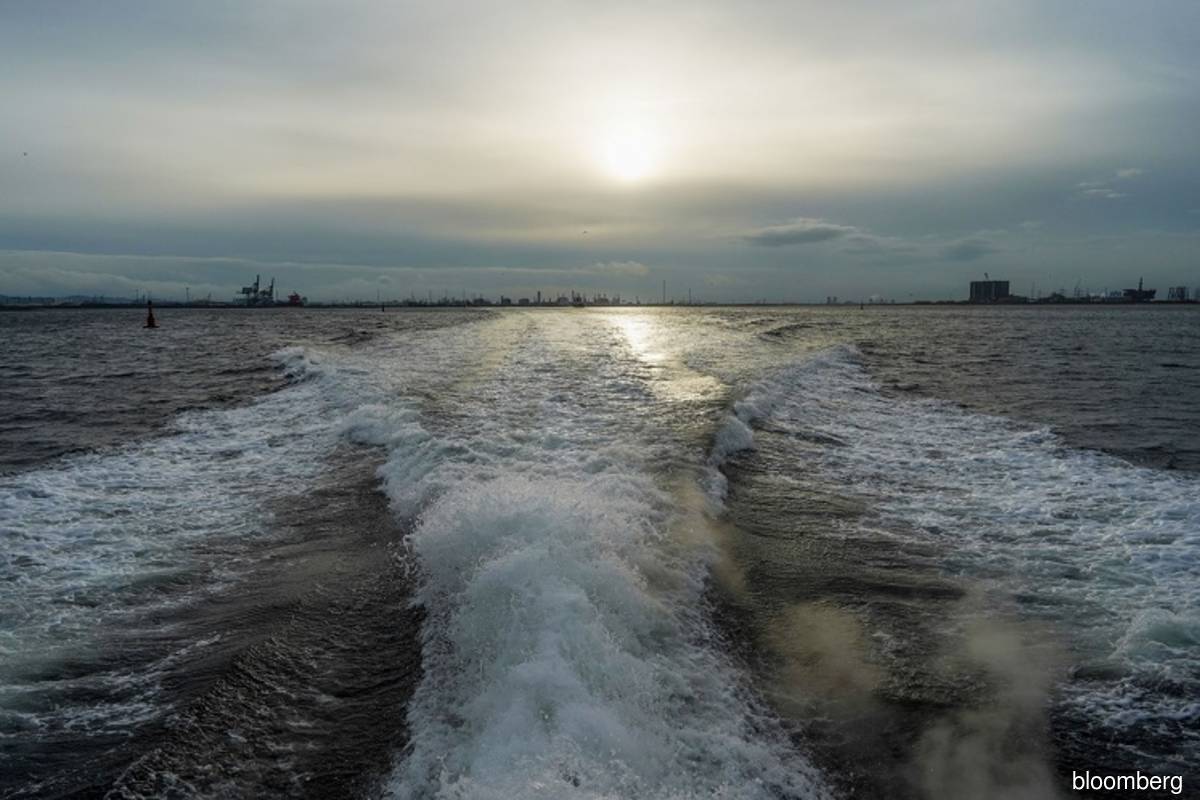 "The Langkawi Maritime Rescue Sub Centre activated a search-and-rescue operation after receiving a report from one of the ship's crew. The incident was also reported to the Royal Malaysian Navy, the Marine Police Force and the Marine Department.

"The 42-year-old captain of the ship and three crew members, aged between 26 and 54 years, were rescued by the patrol vessel KM Tenggol," he said in a statement here, today.

The ship was later towed to Boustead Shipyard, Langkawi for further action.

Meanwhile, Mohd Zawawi reminded people to take safety measures such as wearing life jackets, referring to weather forecasts, informing their destinations to families, and bringing adequate food supplies if they want carry out activities at sea.

"We will also continue to increase enforcement operations to combat and prevent cross-border criminal activities in the waters of the Malaysian Maritime Zone and the public is asked to channel any relevant information to the Maritime Operations Centres in Kedah and Perlis at 04-9662750," he said.