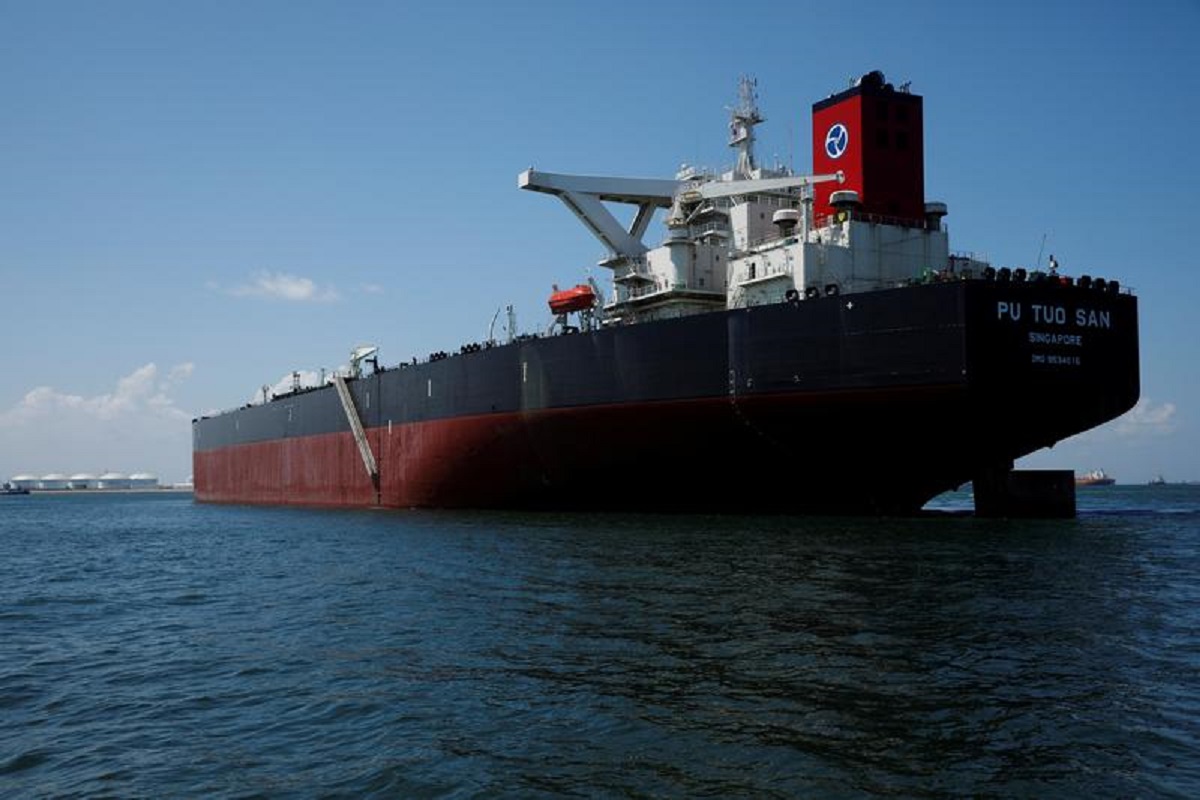 KUALA LUMPUR (Oct 30): Crude oil tanker rates — which fell in September to their lowest since 2003 on the key route from the Arabian Gulf to Asia — are expected to remain low until global oil demand increases, said the US Energy Information Administration (EIA).

In a statement on its website on Oct 28, EIA said that between March and May this year, crude oil tanker rates spiked as refiners rushed to snap up cheap oil cargoes when prices were in the teens, while demand for floating storage soared amid crashing demand for fuels in the pandemic.

It said tanker rates from the Arabian Gulf to Japan, one of the key global tanker routes, spiked in mid-March 2020 and remained elevated through mid-May.

EIA said except for a brief increase in tanker rates in October 2019 as a result of US sanctions on Chinese shipping firm China Ocean Shipping Company (COSCO), the price in mid-March 2020 was the highest since at least 2000.

A significant portion of the estimated global stock build that occurred between March and July was the rising volumes of crude oil in floating storage, it said. It said ClipperData’s estimates of crude oil in floating storage include tankers that were loaded at a crude oil export facility and have been anchored or have been drifting slowly for at least seven days in an offshore area where idle ships tend to congregate.

“These estimates of crude oil in floating storage include crude oil and petroleum liquids that may be designated for a port or refinery but cannot be offloaded because of port congestion,” it said.

It said that in September 2020, tanker rates on the Arabian Gulf-to-Japan route fell to US$5.50 per metric ton, the lowest rate since 2003.

In the October Short-Term Energy Outlook, EIA forecasts that global petroleum liquids consumption through 2021 will remain lower than 2019 levels.

It said future demand for petroleum products remains highly uncertain as Covid-19 infection rates rise in a number of countries.