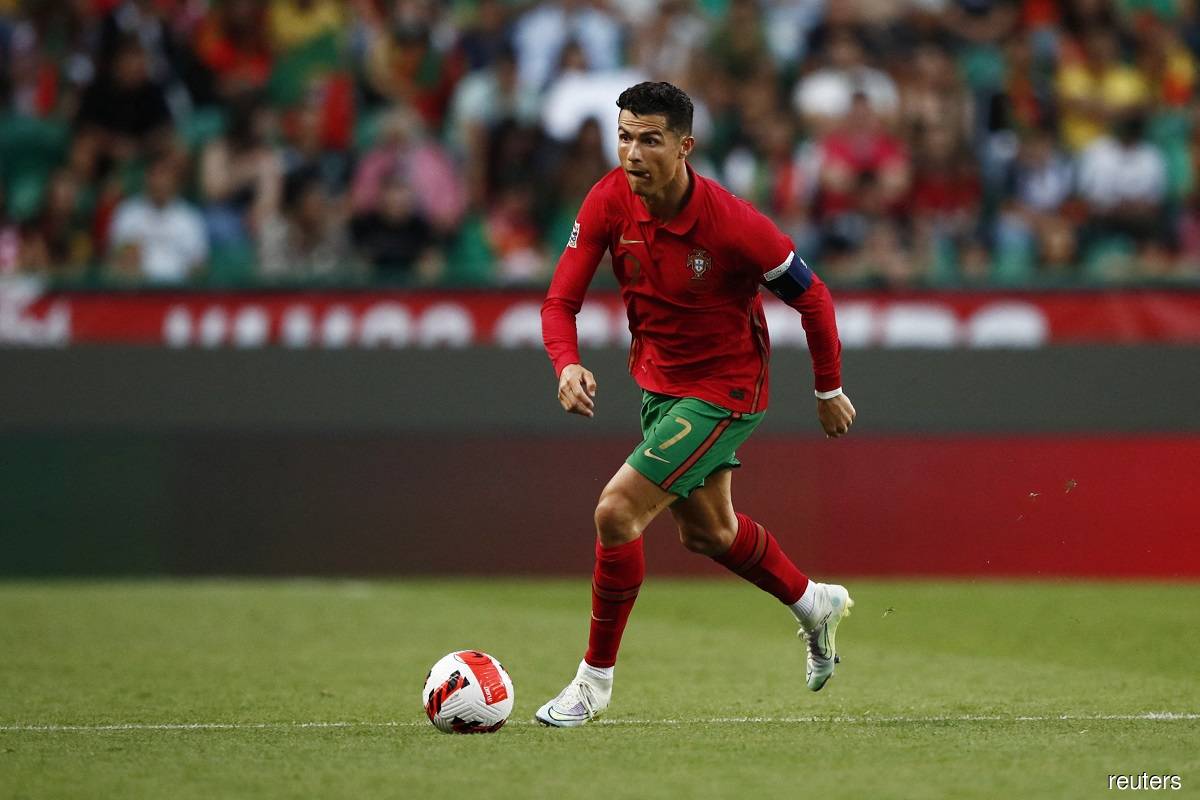 WASHINGTON (June 12): A civil lawsuit filed against Cristiano Ronaldo claiming the Portuguese football star raped a woman at a hotel room in Las Vegas in 2009 has been dismissed by a federal judge in Nevada.

United States District Judge Jennifer Dorsey in Las Vegas dismissed Kathryn Mayorga's case with prejudice because of the bad faith conduct of her lawyer, meaning that she will not be able to refile another complaint, reported United Press International (UPI).

Mayorga claimed Ronaldo, a forward for Manchester United and captain of Portugal's national team, "sodomised" her in a penthouse suite at the Palms Casino Resort after partying at the Rain Nightclub, according to court documents obtained by UPI. He has repeatedly said the two had sex but that it was consensual.

Ronaldo and Mayorga reached a US$375,000 settlement out of court in 2010 which required her to sign a non-disclosure agreement. Mayorga filed the official lawsuit in 2018 seeking further damages in a state court and it moved to a federal court in 2019.

Her lawsuit largely hinged on documents first leaked by a website called Football Leaks to the German newspaper Der Spiegel in 2017, which revealed the 2009 sexual assault allegations made by Mayorga.

Mayorga's attorney Leslie Mark Stovall started searching for the documents reported by Der Spiegel on her behalf and contacted Rui Pinto, the man behind Football Leaks. Pinto provided Stovall with the documents.

"Initially brought in an attempt to unwind a 2010 confidential settlement agreement, this case has devolved into a clash over the (Mayorga's) procurement and use of the (Ronaldo's) cyber-hacked attorney-client privileged documents to revive long-since-released claims," Dorsey wrote in her opinion.

Dorsey wrote emails included in the leaked documents were emblazoned with notices that their contents contained attorney-client communications and attorney work product.

"The procurement and continued use of these documents was bad faith, and simply disqualifying Stovall will not cure the prejudice to Ronaldo because the misappropriated documents and their confidential contents have been woven into the very fabric of Mayorga's claims," the opinion read.

Dorsey wrote that she recognised "the gravity of this sanction" and imposed it "reluctantly".

Mayorga had a rape kit performed at a local hospital and went to the police in Las Vegas after the encounter but the investigation was dropped because she would not identify a suspect.

The case was reopened by the Las Vegas Metropolitan Police Department after the leaks to Der Spiegel but prosecutors ultimately decided not to file charges against Ronaldo.