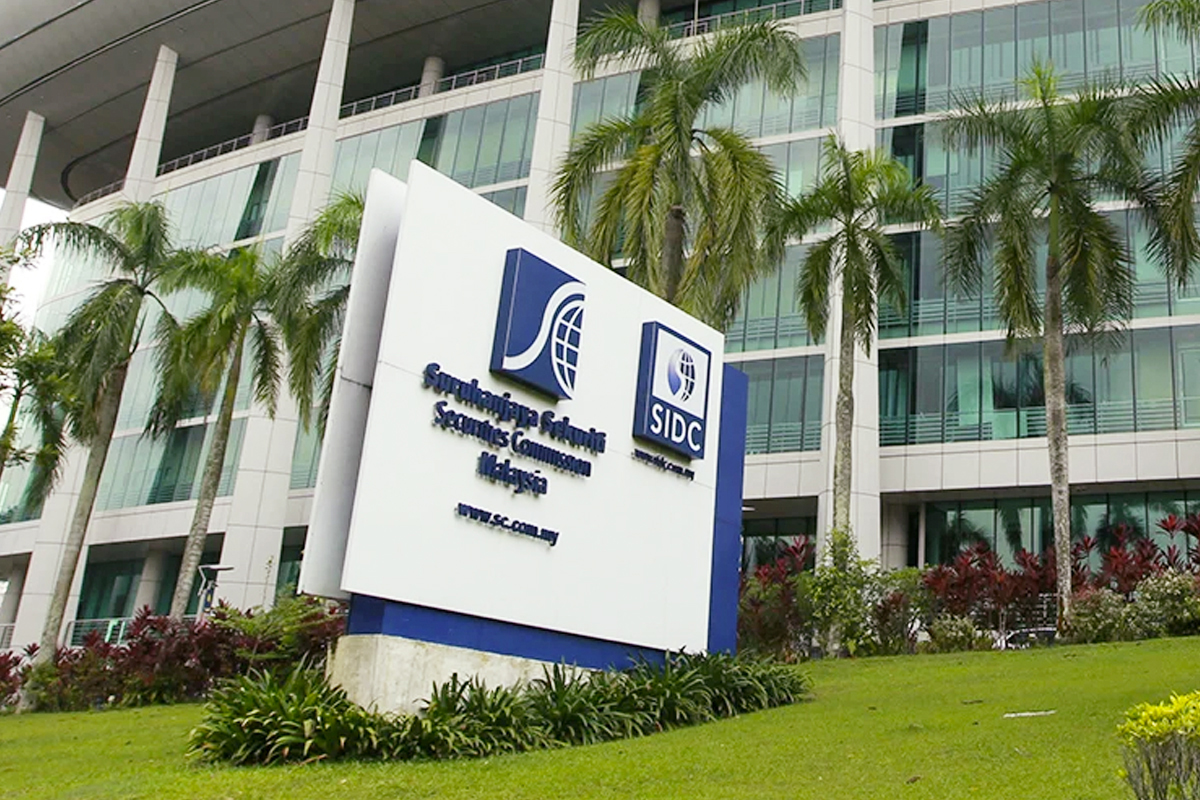 “Following this settlement, the SC, with the consent of the public prosecutor, withdrew related criminal proceedings against Sreesanthan, and its appeal against his acquittal in another case for insider trading of Sime Darby Bhd shares,” the regulator said in a statement on Thursday.

The statement was issued to clarify news articles on Wednesday that the senior corporate lawyer had been “acquitted” of insider trading charges involving three companies.

The SC clarified that the settlement does not affect another ongoing civil proceeding against Sreesanthan in relation to his acquisition of 600,000 Worldwide Holdings Bhd shares between June and July 2006, while in possession of material non-public information.

In this proceeding, Sreesanthan was found liable by the High Court in November 2020 and ordered to pay to the SC RM1.99 million in disgorgement, a civil penalty of RM1 million and barred from holding directorships of public listed companies for 10 years.

Sreesanthan has filed an appeal to the Court of Appeal against this decision.

Sreesanthan was charged in July 2012 for insider trading involving Sime Darby, Maxis, UEM World and VADS’ shares between October 2006 and September 2008, when he was a senior partner of a law firm involved in the corporate exercises of these companies.

The SC, in its statement, also pointed out that even though the commission charged Sreesanthan in 2012, the trial only commenced in 2019 as the lawyer had, in September 2012, filed an application to challenge the constitutionality of the investigative powers of the SC under Sections 128 and 134 of the Securities Commission Malaysia Act 1993.

The lawyer had also filed an application to strike out the criminal charges against him and sought for the disclosure of witnesses’ statements and documents, said the SC.