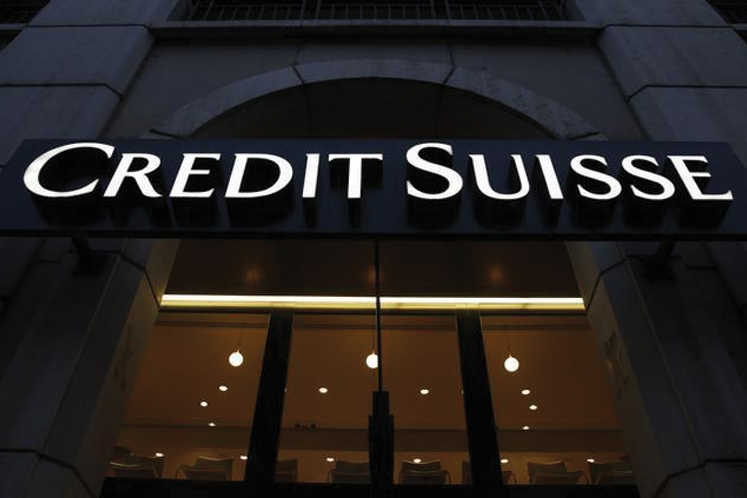 The Swiss bank is no longer working on the deal, said the people, who asked not to be identified as the discussions are private. Credit Suisse was picked alongside JPMorgan Chase & Co and CMB International to lead WeDoctor’s share sale, which was expected to happen before the end of the year, Bloomberg News reported last month. WeDoctor, one of China’s biggest online health-care startups, aims to raise between US$500 million and US$1 billion, a person familiar with the matter has said.

Credit Suisse’s exit comes at a difficult time for the bank, which was last week hit with a shareholder suit alleging Luckin Coffee Inc and several underwriters made false and misleading statements that caused its stock price to be inflated. Credit Suisse was among Luckin’s IPO underwriters named in the complaint.

Luckin’s shares have lost almost 80% since saying its chief operating officer and some of its employees may have fabricated billions of yuan in sales, upending what was supposed to be one of China’s best growth stories.

WeDoctor, backed by Tencent Holdings Ltd., joins a growing contingent of tech giants hoping to revolutionize the traditional health-care industry after the coronavirus pandemic underscored the shortcomings. The company is on the prowl for expansion capital and this year laid the foundation for a public debut by hiring John Cai, formerly chief executive officer for AIA Group Ltd.’s operations in markets including China, Malaysia and Vietnam.

The startup, whose business spans from insurance policies and medical supplies to online appointment-booking and clinics, was valued at around US$5.5 billion in a 2018 funding round.

The Hong Kong IPO market has slowed amid the worst stock market rout in more than 30 years. Companies have raised about US$1.8 billion via first-time share sale in the city so far in 2020, a 34% drop from the same period a year ago, according to data compiled by Bloomberg.