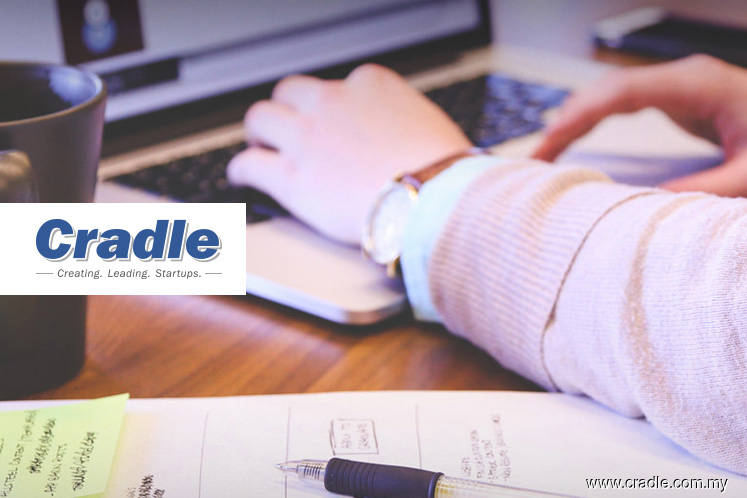 KUALA LUMPUR (Sept 3): Cradle Fund Sdn Bhd, an agency under Malaysia's Finance Ministry, said today that its Cradle Investment Programme (CIP) had contributed RM3.4 billion to the country's economy between 2008 and 2016 via investments and job creation.

“It significantly contributes to the build-up of a sustainable tech ecosystem in Malaysia,” the report said. According to the report, Cradle Fund’s cumulative contribution to the country’s economy, as measured by gross domestic product, is projected to reach RM30.8 billion by 2030.

Cradle Fund had earlier undertaken the study in collaboration with HELP University. Today, Cradle Fund organised a press conference here to reveal the results of the study.

Cradle Fund acting group chief executive officer Razif Abdul Aziz said at the press conference that the success of Cradle Fund has demonstrated that the right funding at the right time, combined with the commitment for ecosystem development, can bring far greater outcomes than that of ordinary public spending.

“Entrepreneurs drive innovation — often much more quickly than established competitors. When an entirely new industry is created, the odds are that an entrepreneur is responsible. When entrepreneurs are able to innovate like this, they drive economic growth and create jobs at an even faster rate,” Razif said.

Cradle Fund's website indicates the agency is Malaysia’s early stage start-up influencer, incorporated under the Finance Ministry in 2003, with a mandate to fund potential and high-calibre tech start-ups through its CIP.